Here's the Durham Miners Gala travel information you'll need for 2019, whatever method of transport you're using to get to the Big Meeting.

The Durham Miners Gala is expected to again draw a large crowd, with 200,000 visitors heading into the city centre for last year's event. The roads, park and ride, buses and the pedestrian areas are obviously all going to be very busy.

Below, we've given a brief overview for Durham Miners Gala travel information, with links off to our stories for specific methods of transport.

Much of Durham city centre will be closed off from 6am on the day of the Durham Miners Gala, and the closures will last for the next 14 hours. The streets will be closed to any traffic even including push bikes, with only emergency vehicles being allowed through.

For some of the roads such as Whinney Hill, Green Lane, Church Street and Hallgarth Street, there is access for permit holders.

Read next: Durham Miners Gala timings for all the key events

Some roads will also be closed in outlying County Durham villages to allow for local banner parades. These are Bowburn, Craghead in Derwentside, Ferryhill, Chilton, Ferryhill Station, and Spennymoor.

For all the times and locations, check our list of road closures for Durham Miners Gala.

With all the road closures and congestion, it's generally not a good idea to attempt to drive in to Durham for the Big Meeting.

Read next: Our Durham Miners Gala 360 interactive picture puts you at the heart of the festival

Although there will be access to the multi-storey car park close to the Market Square for those arriving early, there are three Durham park and ride locations which will be open for the Miners Gala, which makes using the car a lot easier.

The Sniperley park and ride, to the north west of Durham, is 400 metres north of junction between the A167 and A690. The postcode is DH1 5RA.

The Howlands park and ride, to the south of Durham, is on the A177, opposite Mount Oswald Golf Course. It's less than one mile after joining the A177 at the A167/A177 roundabout. The postcode is DH1 3TQ.

The Big Meeting park and ride is open from 7am to 7pm and costs £2 per person. Buses run every 10 minutes from each site.

For more details if you're driving, check out our Durham Miners Gala park and ride story.

As always for the Miners Gala, there will be alterations to bus timetables as well as routes and bus stop locations.

Read next: The list of speakers for the Big Meeting 2019

Go North East is laying on extra bus services for the 265 service between Murton and Durham. It is also making changes to the routes for some bus services in light of the road closures at North Road, Milburngate, Market Place, Claypath, Elvet and Old Elvet.

The company is also recommending using the bus station or County Hall stops for certain services.

For all the changes to bus drop offs and routes, as well as the extra services, check out our Durham Miners Gala bus service changes story. 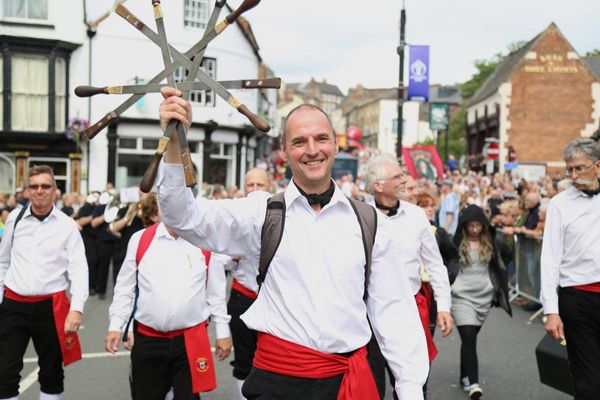 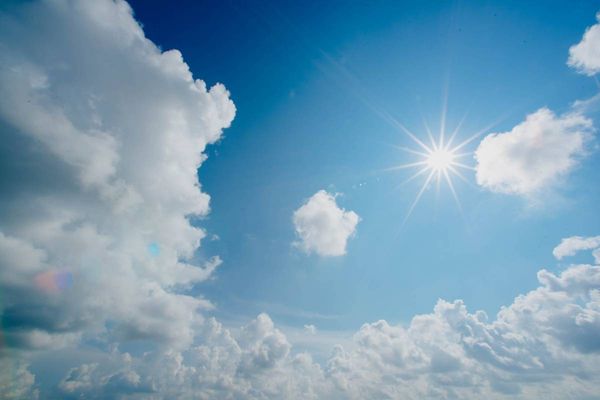 The Durham Miners Gala weather forecast makes a big difference to the day - so what's it predicted to be like for the 2019 Big Meeting?