The Durham Miners Gala speakers are a big part of the Big Meeting and a large crowd always gathers to hear what they have to say. Here's who's speaking at the 2019 event.

Last year saw an improved sound system, new stage and giant video screen, introduced to ensure that the 50,000 people who headed to the Durham Racecourse Ground were able to hear the Big Meeting speakers. There's now a fundraising campaign to help with Big Meeting costs.

Read next: There's Durham Miners Gala camping available - here's how to book it

The Durham Miners Gala speakers are:

Dave Ward: General Secretary of the The Communications Union

Read next: Durham Brass Festival is in July - here's what to expect

Durham Miners Association secretary Alan Mardghum, who will chair Durham Miners Gala for the first time, said: "In our 150th year, the platform reflects and reaffirms the founding principles of the Big Meeting. As our predecessors at the DMA put it: 'the essential of the day is the renewal of our pledge to the cause of trades unionism'.

"As at the first Gala, our speakers are all drawn from the labour and trade union movement. Each carries on the cause on which we were founded - socialism. We look forward to welcoming our speakers - and our other 200,000 guests - to Durham on the second Saturday in July."

Read next: Here's when the Durham Miners Gala cathedral service is happening 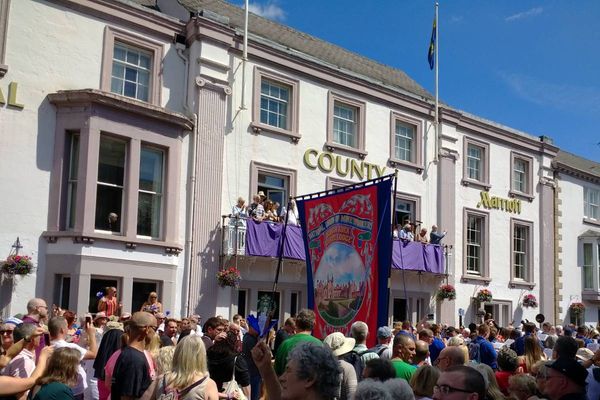 The Durham University Working Class Students Association will be joining in the Durham Miners Gala 2019 and have been painting their own banner in order to take part. 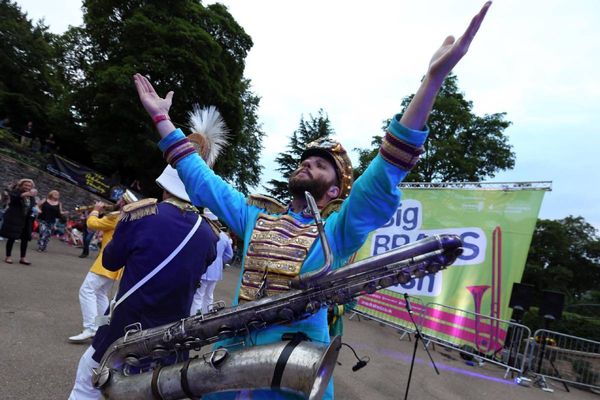 The Durham Brass Festival secret gig is one of the big highlights of the 2019 event - here's the information you need if you want to go.