The Flying Scotsman will be in the North East for two weeks to mark the 15th anniversary of Locomotion Shildon, and the museum has laid on a series of events to mark its arrival including talks and trips on board as well as Flying Scotsman footplate experiences.

Voted the world's most famous steam engine, the Flying Scotsman has previously toured the world and always draws a large crowd. While it's in Shildon, there'll be plenty of opportunities to get up close with it.

When is the Flying Scotsman in County Durham?

Read next: Take a look at the best music events in Durham this week

What's happening at Locomotion Shildon when the Flying Scotsman arrives?

There is a schedule events for the Flying Scotsman's two week stay. Many events are free but some are ticketed.

Flying Scotsman footplate experience: Running from July 26 to 29, and again from August 2-5, this is a chance to see what it's like to work inside the cab of the world's most famous steam locomotive as it operates passenger rides in full steam. You'll be able to see the crew at work, managing the controls and maintaining optimum boiler pressure.

Afterwards you'll receive a souvenir certificate to commemorate the occasion. You'll need to be physically fit and have completed a health declaration form.

It costs £50 and lasts for 30 minutes, and is over 18s only. You can book the Shildon Flying Scotsman footplate experience by phoning 01904 685780 or booking in person at Locomotion.

Read next: Tears For Fears play Durham this weekend - here's how to get tickets

Flying Scotsman steam rides: Visitors can get on board a historic carriage and be pulled along Locomotion's railway line by the Flying Scotsman. Tickets include a souvenir certificate inspired by a 1950s British Railways poster. The steam rides are on July 26-29 and August 2-5.

They last five minutes and cost £5 per person. It's suitable for all ages but under 12s must be accompanied.

Flying Scotsman on display, with cab access: This takes place on the platform from July 30 to August 1 and on the apron from August 7-9. On the platform, visitors with wheelchairs or buggies will be able to get closer to the footplate. On the apron, access to the corridor tender will be available, though in this location the footplate will not accessible to wheelchairs or buggies.

Flying Scotsman - why so famous?: This is a guided tour which takes place on July 26, August 1 and August 8. Follow volunteer tour guide Caroline Middleditch for a look into the history of Flying Scotsman and how it became the most famous steam engine in the world. It's at 11am and there are 12 free tickets per session.

Read next: The best family events in Durham this weekend

Flying Scotsman - meet the museum: On Monday July 29 at 5.15pm and 7.30pm, visitors can meet the Locomotion Museum staff to get behind the scenes, find out what's on next and also enjoy tours of the collection, get cab access to selected indoor vehicles, and have refreshments.

Make your own Flying Scotsman: For the full two weeks of Flying Scotsman's County Durham visit from July 26 to August 9, children can build their own model of the most famous train in the world. It's held in the collection building.

Flying Scotsman early birds: On July 31 and August 7 at 9-10am, this is a session for visitors who have an Autism Spectrum Condition, an anxiety disorder, or a Special Educational Need that means they would benefit from a quieter, more relaxed museum opening. There are 100 tickets available per session.

Read next: Want some free events? Here's what we've found for this week 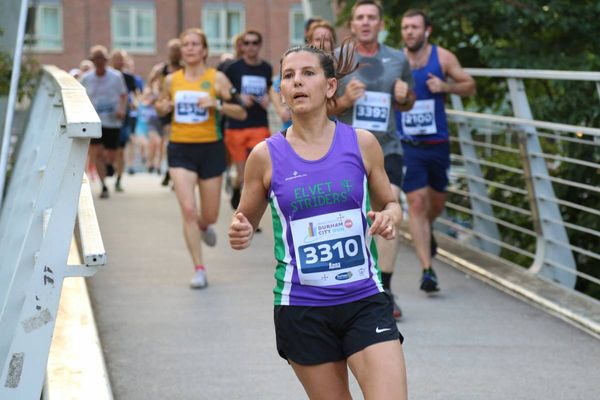 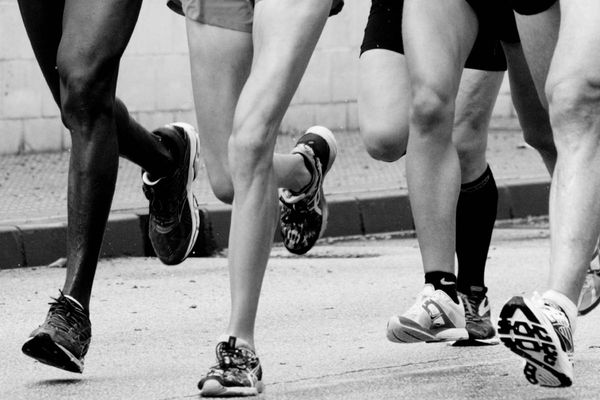 The Durham City Run start time and location have changed after a burst water pipe forced organisers to alter the plans.