Looking for some Durham music entertainment to get you through the week, or some standup comedy to keep you smiling through the cold weather?

We've picked out five music events for the week ending November 3 2019. See what takes your fancy.

Canadian bluegrass quartet The Slocan Ramblers are heading to Durham's Old Cinema Launderette as part of a 15 date tour of the UK and Ireland in support of their 2018 album Queen City Jubilee.

Influenced by artists such as The Stanley Brothers, Norman Blake and Steve Earle, the band (pictured above) instil both the old and the modern into their music and on Queen City Jubilee, The Slocans showcase their unique blend of bluegrass, old-time and folk with deep song-writing, lightning fast instrumentals and sawdust-thick vocals.

The album gained a Juno Award nomination for Traditional Roots Album of the Year, and The Slocans also picked up a nomination for a Momentum Award for Band of the Year by the International Bluegrass Music Association (IBMA).

The Slocans are in Durham on Thursday October 31, doors 7pm.

Read next: Durham Lumiere tickets have been released - here's how to get them

Prepare for a nostalgia extravaganza as the UK's number one Rock and Roll variety production returns with the Best of That’ll Be The Day.

Featuring smash hits from the 50s, 60s, 70s and 80s, this is a throwback evening to get you on your feet and dancing in the aisles before the night is over. It's on Friday November 1 at 7.30pm.

The Empire Theatre in Consett will see the return of Bay City Roller Les McKeown with his award-winning show. It's a voyage back to the 1970s, when Les and his legendary band ruled the world's pop charts and The Bay City Rollers' music became the soundtrack for a generation of teenagers.

The show is packed full of original hits including Bye Bye Baby, Shang-a-Lang, Remember, Summerlove Sensation and Give A Little Love.

Described by The British Theatre Guide as 'Horrible Histories for grown-ups', 'Car Park King' is an original comedy play about one of the most controversial Kings of England, Richard III.

Tickets cost between £10 and £8 concessions from the booking page.

Read next: Here are the firework displays in County Durham for 2019 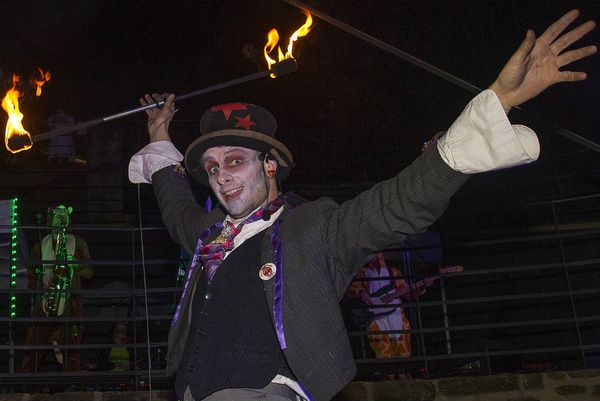 Wharton Park's Halloween event for 2019 will see Let's Circus return to the amphitheatre for the fourth year running. 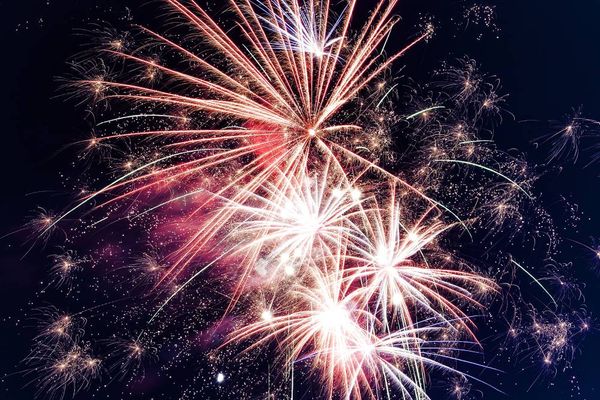 There are lots of Durham fireworks to see for Bonfire Night 2019, with free and paid-for displays across the county. Here are the firework displays including locations, ticket price, dates and times.