Tears For Fears Durham tickets for their tour stop at the Durham County Cricket Club stadium are available to buy.

Iconic 80s band Tears For Fears will be playing the Emirates Riverside Stadium on Saturday July 27 2019. The support band will be fellow 1980s musicians ABC, who will play three dates with Tears For Fears including the Durham concert.

Although there are the usual general admission tickets, there are also VIP packages with drinks and other benefits, as well as golden circle standing tickets too.

You can buy Tears For Fears Durham tickets at the booking page (this is an affiliate link - at no extra cost to you, we receive commission).

When is the Tears For Fears Durham concert?

The Tears For Fears Durham concert is at 4pm on Saturday July 27 2019. The Durham Tears For Fears concert is the second to last stop on a worldwide tour that takes in the UK, Israel, America, Mexico and tour dates across Europe including Spain, France, Germany, Luxembourg and Denmark.

Tears For Fears - formed by Roland Orzabal and Curt Smith - have sold over 30 million albums worldwide since their formation in 1981, penning globally famous songs such as Shout, Mad World and Everybody Wants to Rule the World.

Read next: Durham free events for this week

Their music has been sampled by many artists over the last few decades.

In recent years, since reforming in 2000, Tears For Fears have toured Australia and New Zealand with the re-formed Spandau Ballet, then South East Asia and 17 dates across America. They toured during the next two years before releasing their first new material in a decade in 2013.

This summer they will also be playing at several UK music festivals. 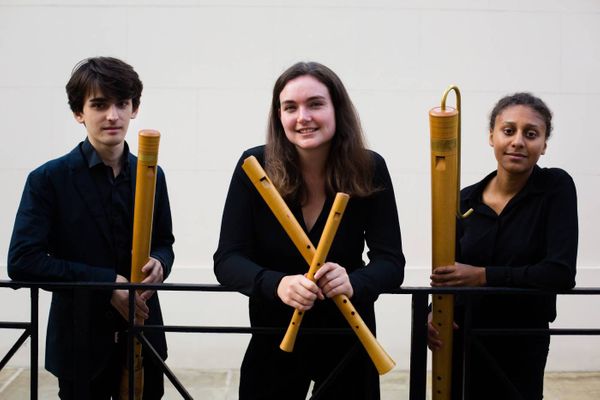 Some of Britain's best young musicians will be performing when the Society of Recorder Players national festival comes to Durham in April. 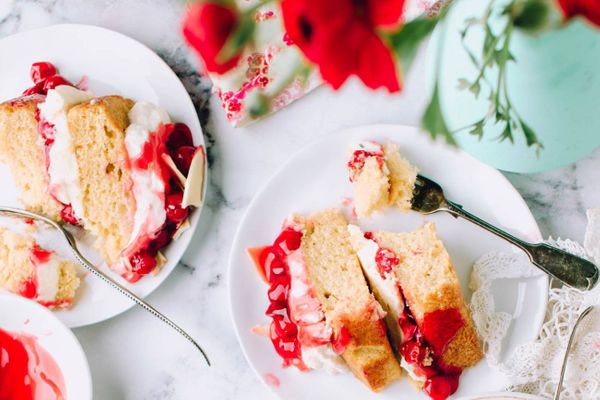 Mother's Day Durham offers and meal deals should make treating your mum a bit easier. We've rounded up the best of what's available.