The Durham City Run start time and location have changed after a burst water pipe forced organisers to alter the plans.

The Durham City Run start locations have also changed, and both races will now start together on Claypath next to Millennium Square (not far from Durham Gala Theatre).

The Durham City Run consists of the Prince Bishops Durham City 10k and 5k, which make their way through the centre of Durham city. Alongside the main races is a three day event, the Durham City Run Festival, which has a variety of running and fitness-themed events and activities, from talks and book signings to masterclasses and film screenings. There is also the debut of a new family fitness scheme launched by Paula Radcliffe - Families on Track.

Read next: The top free events in County Durham this week

Durham City Run issued a statement which said: "As a result of a burst water main, the county council has been forced to implement temporary road diversions in the centre of Durham, which are expected to be in place for the rest of the week. The diversions mean that it is not possible to hold the 10k and 5k races on the advertised routes. Events of the North and Durham County Council have worked very hard to find an alternative course that will allow the events to proceed as planned.

"The good news is that the Prince Bishops Durham City 10k and 5k will go ahead on Thursday evening. Much of the existing course has been retained and the races will finish as advertised on Palace Green. However, the knock-on effects of the burst water main mean that some changes to the routes have had to be made, and both races will now start together on Claypath next to Millennium Square at 7.30pm. This is a change to the original start location and time (7.15pm) for the 5k, and 7.25pm start for the 10k.

"The park and ride service will operate as advertised, but we ask race participants to allow themselves a little more time to get to the start as the area will now be even busier than originally anticipated. We hope that everyone will appreciate that these circumstances are beyond our control and ask for understanding as we pull out all of the stops to ensure that everyone who has entered the 10k and 5k can still enjoy a fantastic night of running in Durham."

Read next: The best family activities across Durham this weekend 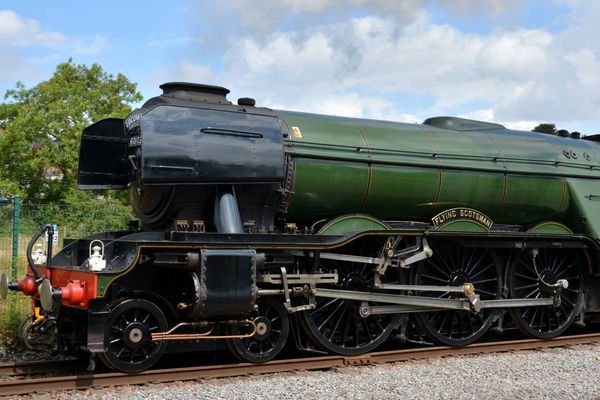 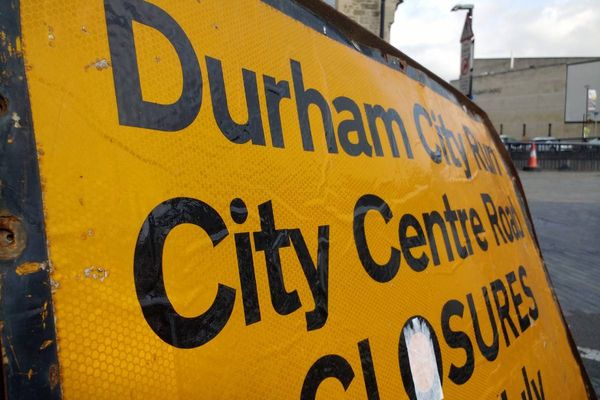 Road closures for Durham City Run will affect streets across the centre of the city this week. Here's the date, locations and times for 2019.