The Durham City Run Festival 2019 is full of events - and you don't need to be a runner to enjoy what's on. Here's the full schedule.

The Durham City Run Festival is three days of events from talks to film showings and family activities. Based around the Durham City Run, the festival is packed with events that go beyond races, with a variety of venues hosting running and exercise related events. There will also be a main stage set up in Millennium Square near the Durham Gala Theatre.

Many of the Durham City Run Festival events are free, but you'll need to reserve tickets.

Read next: Road closures in place for Durham City Run

When is the Durham City Run Festival?

Read next: Free events in Durham happening this week

The events schedule includes not only runs but talks, films, book signings and family exercise activities.

5pm: Book signing by Ben Smith at the Gala Theatre.

6pm: Join Lewis Moses in Millennium Square as he explains how to warm up like the elites.

7.30pm: The Prince Bishops Durham City 10k and 5k start from the Marketplace and Millennium Square. Take a look at our Durham City Run pictures from 2019 and a Durham City Run video showing runners at key locations along the route.

10.30am: Durham Mums on the Run 3k, starting and finishing at the Radisson Blu.

10.40am to 5pm: Test yourself over the mile distance in the Run Like a Legend Mile. Book your own time slot as the marshalled course will be open all of Friday with medals for all participants and t-shirts on offer. It starts and finishes at the Boat Club and the cost is £5 which includes electronic chip timing, t-shirt, medal and goody bag.

You can book a place here.

1pm: Ben Smith and If U Care Share 3k, starting and finishing at the Radisson Blu.

The above runs from the Radisson Blu are free, but you'll need to book a space by emailing info@eventsofthenorth.com

5pm: Free to Run - a film showing at the Gala Theatre, where director Pierre Morath traces running's rise in the 1960s, examining how the liberation movements and newfound sense of personal freedom that defined the era took the sport out of the stadiums and on to the streets.

Tickets cost £5 from the Gala page.

5pm: A book signing by Paul Hobrough plus a Q&A, at the Gala Theatre.

7.30pm: Celebration of Sir Roger Bannister, the first man to break the four minute mile. The event will begin with a special viewing of the documentary Everest on the Track. The Bannister family will then be joined by British record holder for the mile, Steve Cram, and Paula Radcliffe, to discuss with the audience Sir Rogers' achievements on and off the track.

Tickets cost £18 from the Gala page.

10am-12.30pm: Paula's Families on Track - down at the Racecourse, marathon world record holder Paula Radcliffe is holding the first ever Families on Track event, which is a unique event where families can participate together to complete the distance, having fun on the way, and ensuring everyone can join in no matter their age or ability.

You can learn more about how it works plus book tickets (£40 per team) on the booking page.

10am-12pm: Made to Play - down at the Racecourse, this is a chance to get the children active.

2pm: Plogging Run with Sedgefield Ploggers, who combine environmental work with running, starting and finishing at the Radisson Blu.

The above runs from the Radisson Blu are free, but you'll need to book a space by emailing info@eventsofthenorth.com

2pm: I am Bolt - a unique film following the sprinting legend as he prepares to go for gold at the 2016 Rio Olympics.

Tickets are £5 on the booking page.

5pm: Skid Row Marathon - a film about a criminal court judge who starts a running club on LA's notorious Skid Row, and begins training a motley group of addicts and criminals to run marathons.

Tickets are £5 on the booking page.

Read next: The best music in Durham this week 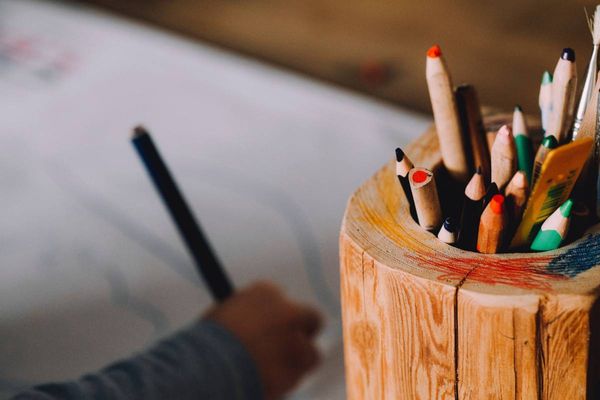 Looking for family events in Durham this weekend? Then you've come to the right place - here's what's going on from Friday July 26 to Sunday July 28 2019. 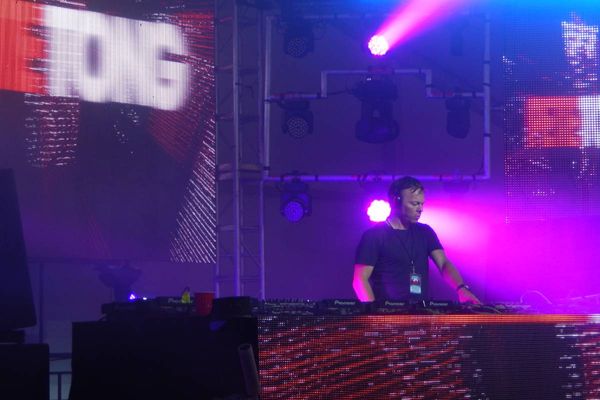 Here are the music and theatre listings for this week, as well as standup comedy. We've got the best of what's on plus ticket booking information.