Looking for music, or maybe a theatre production or even a stand-up comedy gig? We've got you covered for events this week, August 5-11 2019.

We've rounded up the best Durham gigs this week plus plays and comedy, so whether you're looking for some post-work entertainment, something to fill your weekend or a family friendly show to help keep the children occupied during the school holidays, take a look below at what we've found.

Also on the bill is Simon Lomas, who was Hilarity Bites New Act of the Year 2017. Chortle says that 'the writing is strong, efficient and offbeat, with an enviable hit rate'.

Hardwick Hall Hotel in Sedgefield is holding an 80s Disco Party Night, on Friday and Saturday August 9 and 10, 7pm to 12.30am. It includes a two course meal and disco.

Read next: Durham family events across the county this weekend

The Chapterhouse Theatre Company Presents The Secret Garden, at Wharton Park (next to Durham railway station) on Saturday August 10.

Join young Mary Lennox on a journey of discovery as she is sent to her uncle's house in the countryside, where mysteries and secrets lurk round every corner. As she makes new friends and encounters magical creatures, Mary has one burning question: where is the location of her uncle's secret garden, and where has he hidden the key?

Raby Castle's Summer Outdoor Theatre is The Tempest by The Handlebards. This Shakespeare classic is on Sunday August 11 at 7pm, and picnics are available to prebook and there will be food stalls in the Walled Garden.

The HandleBards pedal from venue to venue with all the set, props and costume necessary to perform environmentally sustainable Shakespeare across the globe.

Tickets cost £15 adults and £10 children from the booking site.

The series of Wharton Park brass concerts continues on Sunday August 11 at 1-3pm. Simply head down to the amphitheatre in Wharton Park (behind Durham railway station) for this free concert. 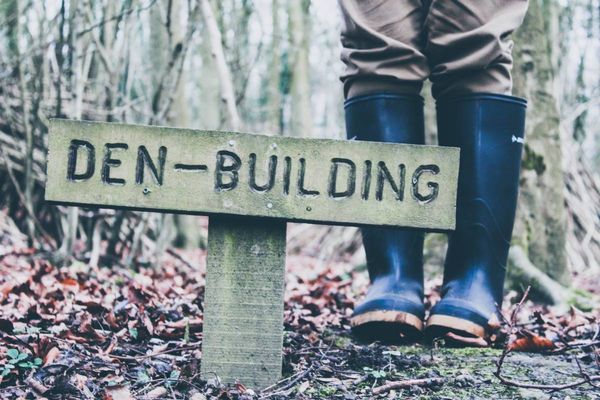 These family events in Durham will hopefully help you to fill your children's school holidays - take a look below at the best of what's on. 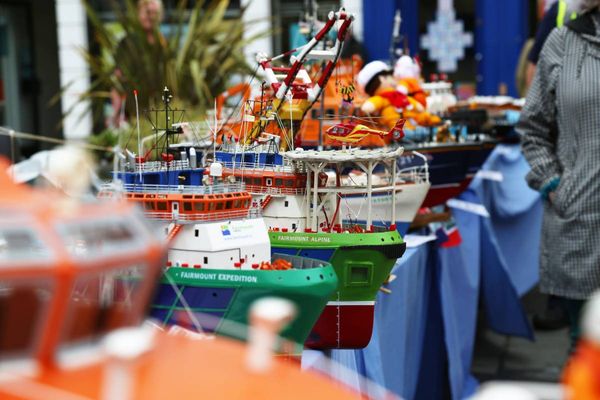 While there's always plenty happening in Durham, sometimes you don't want to have to splash out on tickets. These are the best of the free events in Durham this week.