Rare chickens kept by the Vikings will form an authentic part of a new show at Kynren when it opens at the end of June.

The Icelandic chickens - or 'Viking' chickens - will be part of the new Viking Village at the Bishop Auckland site.

A Kynren spokesperson told ExplorAR the new Viking Village will open on June 29, and said: "The chicks will form part of the new Viking Village pre-show walkthrough which also features a working blacksmith's forge, a cookhouse complete with vegetable patch, a woodworker's cottage built into the hillside and a variety of other livestock."

The chickens have been hatched in incubators at the Kynren site after coming from a specialist breeder in Germany, and will be available for visitors to see as soon as the chicks are old enough.

Icelandic chickens are so rare that they are on the watch list of the Livestock Conservancy, in America. There are estimated to only be between 4-5,000 Icelandic chickens in the world, as their numbers plummeted in the 1950s with the rise of more intensive farming and the use of commercial chicken breeds.

They have several names in Icelandic - islenska hænan, landnamshænan and Haughænsni, which reflect their love of digging in manure piles and compost heaps. They have connections to Icelandic settlers as far back as the 9th Century and are known for being hardy, quick to react to danger and able to handle a wide variety of temperatures.

To reflect the new theme of Year of the Viking for the 2019 Kynren shows, there will be a new Viking Village, which visitors can explore before the main show starts. The Icelandic chickens will form an authentic part of the scene, as they are genetically 78% different to any other breed of chicken.

The Icelandic chickens are not the only animal performers at Kynren, which also features 33 performance horses, donkeys, sheep, geese, goats and cows. 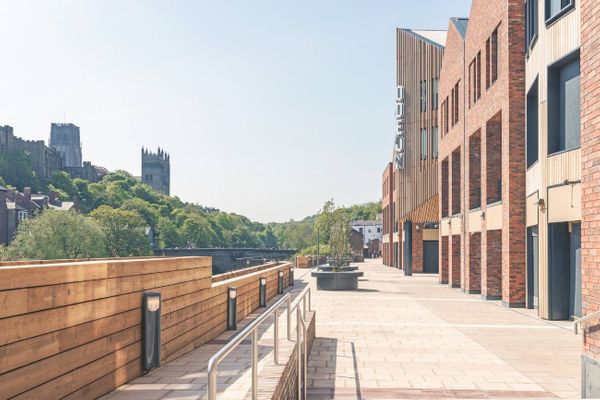 Part of the wider Riverwalk development, the Odeon Luxe is the latest part of the new shopping and entertainment complex to open to the public. 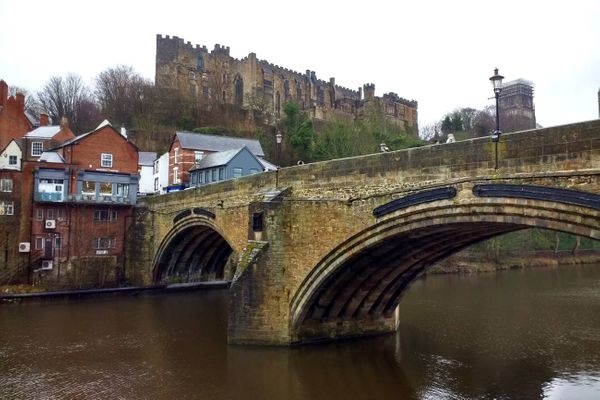 Summer in the City 2019 is seeking volunteers to help out at the festival when it takes place in June.