Christmas panto returns to the Empire Theatre Consett for 2019 with a local retelling of Snow White and the Seven Dwarfs.

The classic tale of Snow White will get a festive twist and a local makeover during its month-long Christmas panto run at the Empire Theatre Consett.

The Consett Empire Theatre Christmas panto will be performed at various times from Saturday November 30 to Tuesday December 31.

The Empire Theatre and Cinema has teamed up with North East actress and producer Leah Bell for the family production, which combines traditional pantomime with well-known pop songs to get the audience singing along.

Read next: More family fun on our days out events page

Leah has taken the story of Snow White but given the characters a distinctly northern feel, with Sir Rodney Rotten of Rowlands Gill and Wicked Queen Dolores of Derwentside kidnapping the beautiful Snow White.

She has also added an additional storyline about the town's toy factory, which is busy making presents for Santa to deliver on Christmas Eve. The panto villains are on the naughty list and their treacherous actions prompt toy soldiers from the factory to join the hunt to find Snow White and re-unite her with her beloved, Prince Edmund of Ebchester. The seven dwarfs even appear on a Love Island inspired reality television show.

Leah, who is playing Mary Christmas in the production, said: "This is the ninth panto I have produced for the Empire Theatre and it's something I look forward to all year. It's a wonderful venue and we always receive such a warm response from audiences. "This year's show looks set to be one of the best to date. We have a fantastic cast and a thrilling storyline full of surprises. I know it will be a hit with people of all ages."

Nicola Dailly, arts programme manager at the Empire Theatre and Cinema, said: "We are delighted to be working with Leah Bell and such a talented cast on our annual festive pantomime. Leah has done a wonderful job at re-imagining Snow White for a 21st Century audience and I would urge people to book their tickets now to avoid missing out."

Read next: The latest theatre and music events in County Durham

Empire Theatre Consett Christmas panto performances will take place at various dates and times between Saturday November 30 and Tuesday December 31. Tickets cost £17 for adults, £15 for concessions and £56 for a family of four with a minimum of one adult. Group booking discounts are also available. For more information or to book, visit www.empireconsett.co.uk or call 03000 262 400. 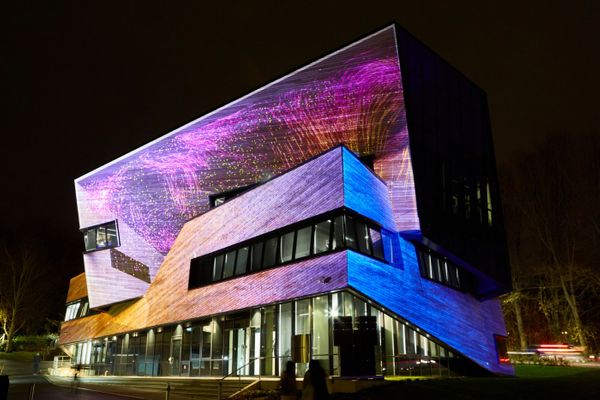 The Durham Lumiere 2019 programme has now been released, with an array of new artworks to mark the 10th anniversary festival. Here's all 37 events. 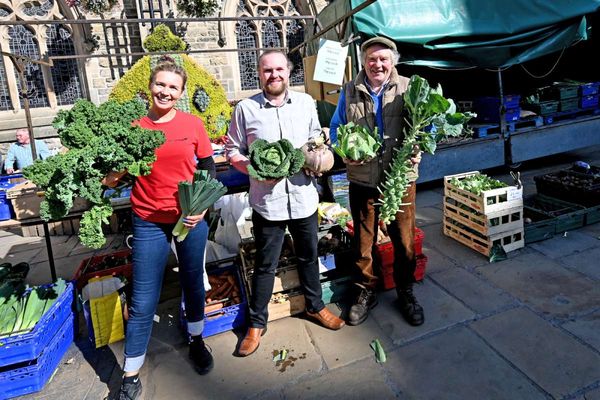 The Veg Cities campaign will be hitting Durham Marketplace this week with a variety of events to get shoppers to buy local.