Locomotion Shildon is a great day out for the whole family. This railway museum is a venue not to miss when you're looking for days out in the North East.

You don't even need to be a big railway enthusiast to enjoy Locomotion; the Shildon museum tells the stories behind the steam engines, whether it's engineering endeavour, royalty, or hardship.

So we at ExplorAR have pulled together all the Locomotion Shildon visitor information you might need ahead of your family day out.

What is there to do at Locomotion Shildon?

Locomotion museum is a railway museum based in Shildon, just to the south of Bishop Auckland. Locomotion is also called the National Railway Museum at Shildon, or Shildon Locomotion Museum. It is part of the Science Museum Group. It opened in 2004 and the main destination is a huge modern heated engine shed containing trains and carriages from many eras. It also has several stops along its 1km demonstration line, Hackworth's Cottage (Timothy Hackworth was an engineer who took part in the Rainhill Trials), the Soho railways workshop and the Goods Shed, where Shildon's goods would be dropped off by horse and cart. You can also sometimes have a ride on a steam engine, depending on the Locomotion event.

Most of the exhibits can't be boarded and there are wooden platforms to walk up and look through the windows; however, there might be access to get into the cab of some steam engines.

Read next: Love trains? Here's another venue to visit: we've got all the latest events and information from Tanfield Railway

What are the Locomotion opening times?

Locomotion opening times are 10am to 4pm in winter (which runs from November 4) and 10am to 5pm in the summer.

How much do Locomotion tickets cost?

This is the best bit: visiting Locomotion is free.

What are the best Locomotion Shildon exhibits to look out for?

Make sure you see Sans Pareil, which took part in the famous Rainhill trials in 1829. The APT (Advanced Passenger Train) is an early form of tilting train developed in the 1970s and 80s, and you can look through the window at the control centre where the engineers would monitor performance. There's a Deltic - a distinctively shaped early electric train, and the carriage built in 1902 and used by Queen Alexandra to tour the country. The LMS Stanier Class Black Five - a mainstay of British railways from 1934 until the last days of steam in 1968 - is also worth seeing.

What sort of Locomotion events are there?

There are lots of Locomotion events, from train-focused events such as model railway exhibitions and visits from special trains, through to family events such as British Science Week events and even tie-dying workshops!

Locomotion museum is fully wheelchair accessible, but in order to see all the buildings of Locomotion, then you will need to follow the outdoor paths up to 1km in length.

Read next: Another day out to try: Derwent Reservoir visitor information

Are dogs allowed at Locomotion museum?

Locomotion allows dogs but only on the outside paths, and they must be accompanied. Dogs are not allowed in the children’s play area or in any museum building, except for assistance dogs.

What's the Locomotion parking like and how do I get to Locomotion?

There's ample free Locomotion parking including disabled parking very close to the front of the main building, so you shouldn't have any trouble taking your car to Shildon.

Is food and drink available at Locomotion Shildon?

You can contact Locomotion on the phone number 01904 685780, on email at info@locomotion.org.uk or at the address Locomotion, Dale Road Industrial Estate, Shildon DL4 2RE. 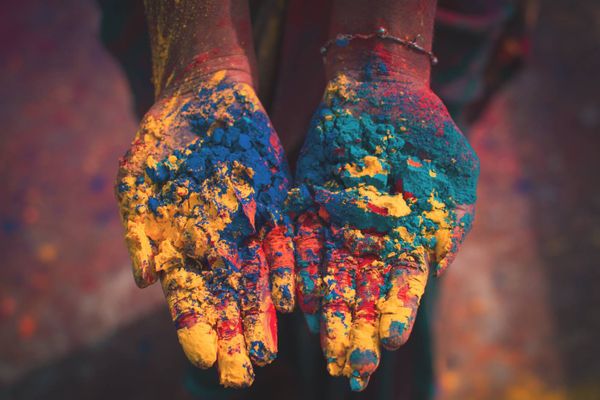 Holi Festival Durham is the city's very own chance to take part in this fantastic, colourful annual event. Here's what you need to know. 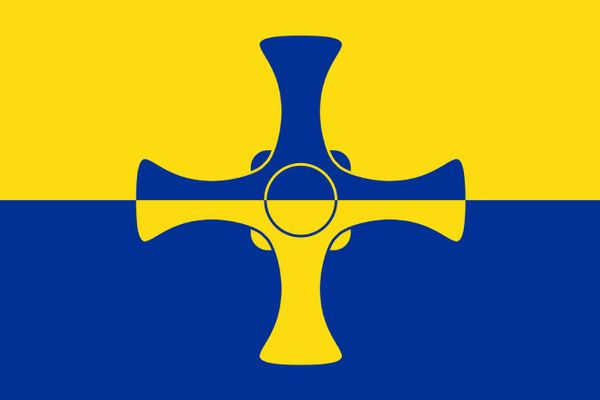 St Cuthbert's Procession is the highlight of a four day festival celebrating the life of Durham's most important saint. Here's the date, start time and location.