What's on at Durham Fire and Ice 2019? While the ice sculptures might well be the main attraction at this elemental event, there's so much more to see and do as well.

Fire and Ice is taking place in Durham over two days, on Friday and Saturday February 22-23 2019. It's the fourth year that Fire and Ice Durham has come to the city after the popularity of the previous three festivals.

So what's on at Durham Fire and Ice and why is it so popular? Obviously, the main event is the ice sculptures that are placed around the city; expertly carved by Glacial Arts, the team who have worked on TV's Game of Thrones series, the Fire and Ice theme for this year's ice sculptures is Heroes and Villains. The 10 carvings will include Wonder Woman, Transformers' lovable rogue Bumblebee, Lego Batman, Darth Vader and Maleficent, the film character based on the evil fairy godmother from Sleeping Beauty. There are also some real life characters including Ant and Dec - who topped a public vote on organisers Durham BID's Facebook page - Grace Darling, and a firefighter.

Read next: Durham Fire and Ice map for the 2019 trail

But once you've had your picture taken next to the ice sculptures, what next? Here's what's on at Durham Fire and Ice 2019.

The Chocolate Block Challenge is back after its popularity in previous years. One block of ice: lots of chocolate bars locked inside it. Your challenge: find a way in. You can keep whatever you can chisel or melt out of the ice, but don't worry if you struggle as stewards will be on hand to ensure that everyone gets a prize.

Glacial Arts is the team behind creating the ice carvings and it's impressive to watch them in action. While much of their work goes on at their studio in Liverpool, you'll have a chance to see them in action in the Durham Marketplace, turning ice blocks into sculptures. It takes place both days at 12-4pm.

Reckon you can chisel a masterpiece out of frozen water? Then join the Glacial Arts team and get some ice carving tuition as you work your skills on an ice block. The ice carving workshops take place 12-5pm each day.

An entertainer will be performing with fire for a short show, again in Durham Marketplace. This takes place towards the end of the days, at 5-5.10pm.

When you've already explored the rest of what's on at Durham Fire and Ice, then stick around until the end for the grand finale: the Durham Fire and Ice fire show. This will see water and flames shooting in the air in time to music, and takes place in front of St Nicholas Church in Durham Marketplace. Not to be missed. 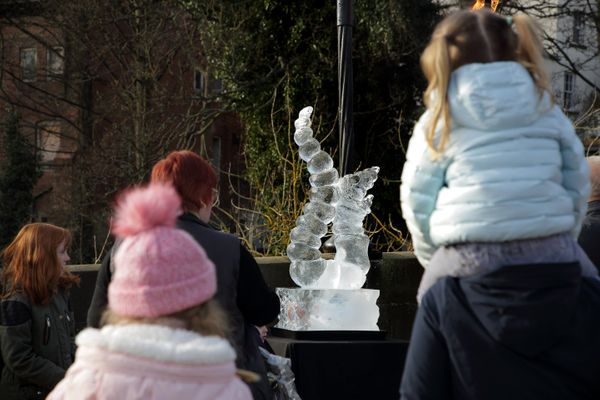 The Durham Fire and Ice fire show 2019 spectacular is the finale of the two-day ice sculpture event - and it's also the highlight for many visitors. 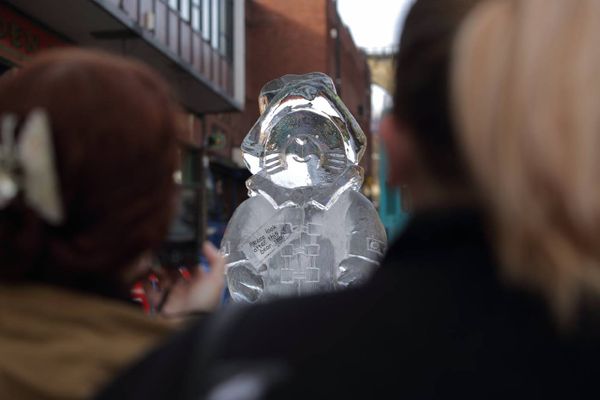 A strong set of candidates was up for the Durham Fire and Ice 2019 local hero public vote. The winners will delight festival-goers with their sculpture at Elvet Bridge