Durham running clubs can be found across County Durham, with plenty based in Durham city itself.

Running is a great way to get fit as well as socialise and have some fun. With plenty of running competitions across the North East - from park runs through to the Great North Run itself - joining Durham running clubs can be a good way to stay motivated and get the support you need.

ExplorAR has pulled together a selection of some Durham running clubs that you can try out if you're looking for things to do in Durham and want to get into jogging or competitive running.

Membership is open to anyone aged eight years and above; up to 17 years old, members will be part of the junior section, with members eight-10 also part of the mini athletes section.

The Durham City Harriers training sessions take place every Tuesday and Thursday at Maiden Castle Sports Centre. All groups meet by the shelters next to the track at the rear of the centre from 6.30pm.

Another Durham running club based at Maiden Castle, Elvet Striders has expanded from its small beginnings and now runs near their maximum membership limit of 450. If you apply and there is no room, you will be put on a waiting list but can still take part in a trial period.

Meeting on Mondays and Wednesdays, Elvet Striders puts on coaches for its members for the more popular runs in the North of England and to club activities. Elvet Striders members take part in a variety of running including cross country, league, orienteering, fell running, trail running and even ultra marathons.

Prospective members can attend up to three trial sessions at Elvet Striders' Maiden Castle base. Yearly membership is £43, or £20 for Durham University staff and students. You can apply for Elvet Striders membership by emailing elvetstridersmembership@gmail.com

If you're specifically looking for Durham running clubs specialising in offroad running, then Durham Fell Runners could be the club for you. Durham Fell Runners meet at Hamsterley Forest car park next to the visitor centre on Thursday nights. They meet at 6.45pm for a 7pm start, and are finished by about 8.15pm. Training sessions vary, and are usually announced on their Facebook page.

Durham Fell Runners membership costs £30 including England Athletics membership, and £20 without for social runners. Go along to a meeting in the first instance to try it out.

Teesdale Athletic Club has a couch to 5k programme: this is specifically designed for beginners who aren't sure how to go about starting their running hobby.

Paying per sessions costs £2, while yearly fees are £20 for adults, £15 for juniors 11-17, and £7 for under 11s. You can email Shildon Running Club on shildonrunningclub@gmail.com

A Durham running club based in Chester le Street, Riverside Striders welcomes new runners and has members running everything from 5k upwards. The run leaders plan sessions for all abilities. Riverside Striders also has links to the couch to 5k course, which could be a good way to build confidence first.

Riverside Striders meet every Thursday evening at 6.30pm at the Riverside Leisure Complex, Chester le Street, by the roundabout situated next to the running track. If you think Riverside Striders might be the Durham running club for you, in the first instance you can contact them on riversidestriders@gmail.com

Sedgefield Harriers is a Durham running club with a wide variety of disciplines. The endurance seniors compete on road, cross country, fell running, trail and track and even track and field.

Sedgefield Harriers meet at Sedgefield Community College in Sedgefield, County Durham, with senior training sessions taking place most nights of the week and juniors club nights on Wednesdays, all supported by a strong team of coaches.

Sedgefield Harriers membership fees are £39 adults, £24 for over 60s, and £21 for students. New members can try out the club for four weeks, after which they will have to pay £1 per week. Contact the secretary on ahummelinck@yahoo.co.uk

Having merged with Peterlee, the two Durham running clubs formed a larger organisation that now has more of a competitive edge at race meetings. Houghton Harriers encourages the inclusion of all age groups and abilities and is structured to participate in all track and field events. It also has a youth development policy for children aged nine or over. New members are always welcome and of all abilities.

Derwent Valley Trail Runners is a Durham running club whose members love running on trails, and have a beautiful part of County Durham in which to do it. They meet in Dipton Village in the main car park in front of the surgery at 6.30pm every Tuesday for a coach-led training session focusing on all aspects of trail running. Derwent Valley Trail Runners also has a regular club run every Thursday at 6.30pm. Runs last about an hour. They also meet most Sunday mornings at 9am.

Senior annual Derwent Valley Trail Runners membership fees are £20, while second claim and junior membership are £14. Either go along to a run or contact them via Facebook.

Crook and District Athletic Club is a small and friendly running club and is one of the Durham running clubs who run for fun, with the occasional competition. They welcome new members of all ages and abilities.

Crook and District Athletic Club is based at Shildon Sunnydale Stadium. The main senior session is on Tuesday nights from 6pm and junior night is on Thursdays from 6pm, as well as informal runs organised on their Facebook page.

Go along and try them out, or contact Crook and District Athletic Club at grahamlaverick@hotmail.co.uk

Anyone aged eight upwards can go along and receive coaching and compete in local, regional and national events. Membership costs £40 for senior and junior competing members, £35 for non competing members and £20 for under 11s.

You can contact Chester le Street and District Athletics Club at info@chesterlestreetac.com 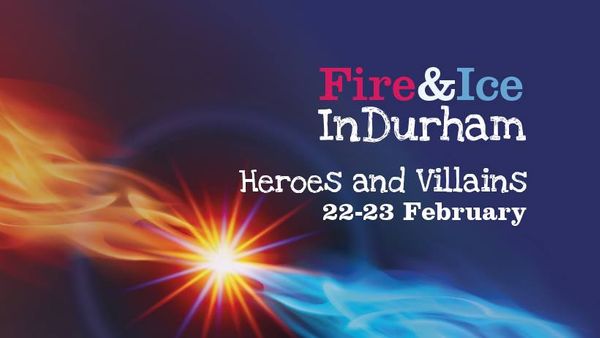 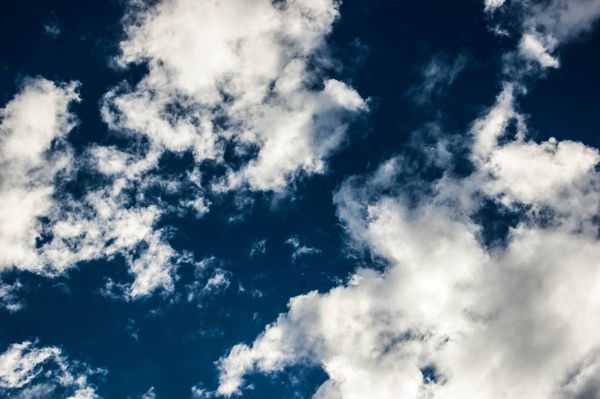 Durham half term is upon us, and with a week of school holiday to fill with activities, we'll all be hoping for good weather - but what's it going to be like? Well, you could be in a nice surprise.