Beamish Museum is a no-brainer as far as days out in the North East go: there's so much to see and do, and once you've paid you can keep going back for a full year.

The Beamish Museum annual pass means that you pay once for the whole year; so if you don't live too far away then it's an easy way to fill a spare afternoon or a half term day out when you're looking for something to do.

So what is there to see at Beamish Museum? How long can you spend there? Is there enough parking? We've pulled together all the Beamish Museum visitor information you might need.

What is Beamish Museum?

A pretty fundamental question to start with. Beamish Museum - or Beamish North of England Open Air Museum - or even Beamish the Living Museum of the North, to name three of its titles - recreates bygone eras and communities from North East life. Its 300-acre site includes some original buildings, but Beamish has added to these by taking apart traditional structures from around the North East (and further afield) and rebuilding them on site to form communities. Not only does it save buildings that might otherwise be lost, but it gives a real flavour of different ways of life in the region down the ages.

These are populated by staff in costumes, who are happy to talk about the history of the buildings, what life would have been like, or any other question you can fire at them. And don't worry - they're not in character.

What are the main areas and periods covered by Beamish Museum?

The key areas at Beamish are the 1900s town, which specifically aims to recreate 1913; the 1940s farm with its flavour of life during wartime; the 1900s pit village and drift mine, the station, and the 1820s landscape with Pockerley Hall.

How much do Beamish Museum tickets cost?

When is Beamish Museum open?

Beamish Museum opening times are 10am to 4pm in the winter months and 10am to 5pm in the summer, with last admission an hour before. Summer is defined April 6 to November 3 (2019 dates, and future years will probably be similar).

How do I get to Beamish Museum and is there parking?

Beamish Museum parking is easy as there's ample space in front of the museum, and stewards to guide you in.

What food can I buy at Beamish Museum?

The most popular place to buy food at Beamish Museum is Davy's Fried Fish in the 1900s pit village, where you can buy a cone of fish and chips. There is also Sinkers Bait Cabin (if you're not from the North East, this has nothing to do with angling) just inside the mine entrance to the left, selling teas and coffees, soup, pasties, pork pies and lollies.

There are also refreshments at the British Kitchen in the 1940s Home Farm, selling hot and cold snacks and drinks.

In the 1900s town, you can choose from the tea rooms, a pie and pint at the Sun Inn, or just buy some sweets at the sweet shop or cakes and pies at Herron's Bakery.

Is it easy to get around Beamish Museum?

All the locations are linked by flat, well-maintained paths, but if you don't fancy the walk (some locations will take several minutes to get between), then there are regular trams and traditional buses touring Beamish Museum, which are included in your entry fee.

There's free wheelchair hire (you can book ahead on 0191 370 4000), and multiple accessible toilets around the park.

How long will we spend at Beamish Museum?

The official Beamish Museum website suggests allowing four hours in the summer and three hours in the winter; if this is your first visit, you could easily end up spending the whole day without wondering what to do next.

Where should we go first?

There's lots to choose from! The most famous part of Beamish Museum is the 1900s town, and the main street is what you usually see in the photographs. With its various traditional shops, bank and pub, it's certainly not to be missed.

But for a poignant taste of North East life gone by, the pit village gives you a feel for how generations of families would have lived. From the miners' cottages, to the gardens turned over to vegetables and chickens, and the schoolrooms with austere surroundings and posters of the British Empire on the walls - glimpses of what must have seemed very exotic, far off lands in those days - the memories last long after your visit.

Is there anything else to see at Beamish Museum?

There are lots of seasonal events at Beamish Museum. The most famous are probably the traditional Christmas market and ice rink, and Halloween, when the shops and homes are turned over to ghoulish scenes. There are also events for celebrations such as the Suffragette March and British Science Week. 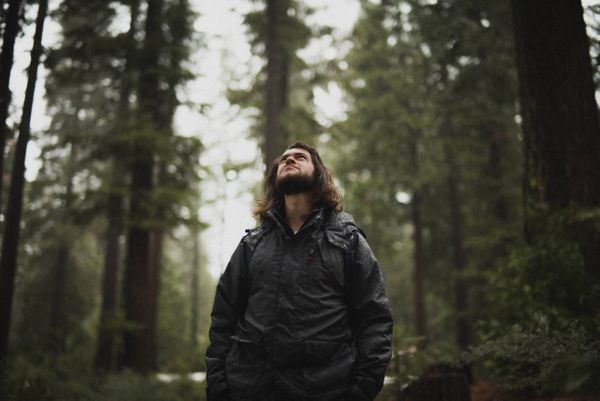 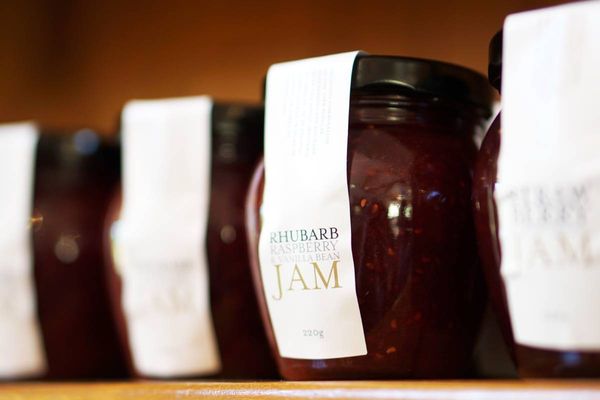 Entertainment can get expensive if you're always forking out for tickets and days out. So how about some Durham events this week where you don't need to dip your hand in your pocket?