The ruins of Finchale Abbey rang with a 900-year-old song when it was brought to life in a performance, which you can watch in our video below.

The unfamiliar tones of St Godric's song sounded out to a crowd of walkers gathered among the ancient walls.

Sung by Dr Guy Hayward, co-founder of the British Pilgrimage Trust, the song was performed at Finchale Abbey at the half way point of the annual St Cuthbert Walk, on the last day of the four day St Cuthbert Festival run by Durham Cathedral.

You can watch Dr Hayward perform St Godric's song in our video below:

The song has a strong historical connection to Finchale Abbey: St Godric, who lived from about 1065 to 1170, was known as St Godric of Finchale and, although he was born in Norfolk, he spent the final 60 years of his life as a hermit at Finchale Abbey in County Durham after being granted permission by Bishop of Durham Ranulf Flambard.

The song of St Godric are the oldest songs in English where we still have the original music to them. St Godric's songs are said to have come to him in a vision, including an image of his sister ascending to heaven singing.

Dr Hayward performed the St Godric song on March 23 2019 as part of the St Cuthbert Walk. The St Cuthbert Walk - which concludes with the St Cuthbert Procession for a service inside Durham Cathedral - recreates the journey from Chester le Street to Durham taken by the monks who followed St Cuthbert as they searched for a safe place to take his remains.

After leaving Lindisfarne due to Viking attacks, the monks spent many years wandering the North East looking for a permanent home.

They eventually found one in Chester le Street, but in 995AD the monks were forced to leave again as the Viking raids came further inland. 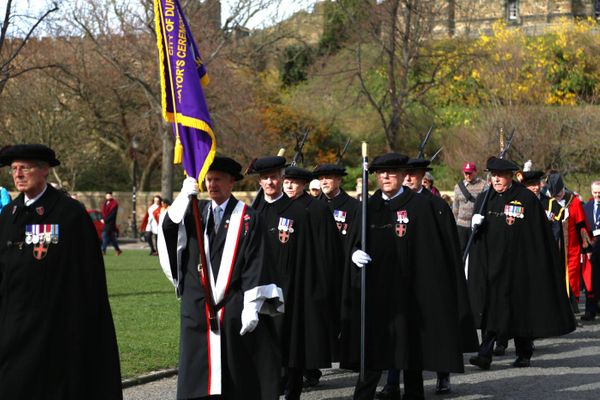 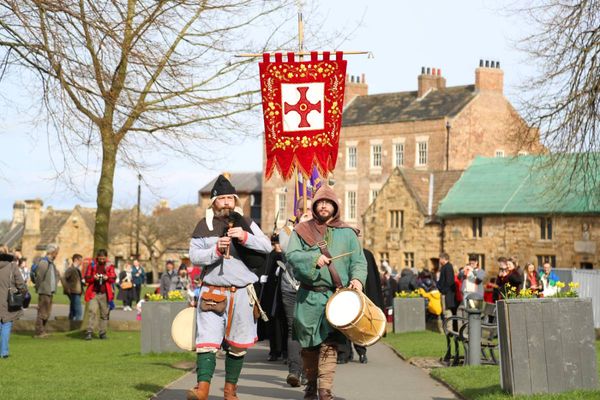