The Durham School chapel virtual tour displays this serene spot in 360 degrees. Take a look around and tap on the hotspots to see closeups of some of the features, as well as listen to the chapel organ being played.

The chapel is not simply a beautiful location for school services, but is also layered with history and with the imprints of former pupils. When current students sit on the pews they are surrounded by the names, achievements, memorials and artwork of those who have gone before them.

When was Durham School chapel built?

These engraved names are actually the key to the foundation of the Durham School chapel: the chapel was built in the 1920s to commemorate the 98 former pupils (Old Dunelmians) who were killed in the First World War. During the Second World War a further 79 Durham School pupils were killed, and their names were later added to the walls.

Durham School chapel services are still held an impressive four times a week; the main school service is on Friday afternoons, and the other three services take place on weekday mornings, with at least one service every half term led by the students themselves, and one Holy Communion. Special services include the annual Service of Remembrance.

The modern-day students continue to leave their legacy on the much-loved chapel, and one of them designed the 600th anniversary stained glass window in 2014. 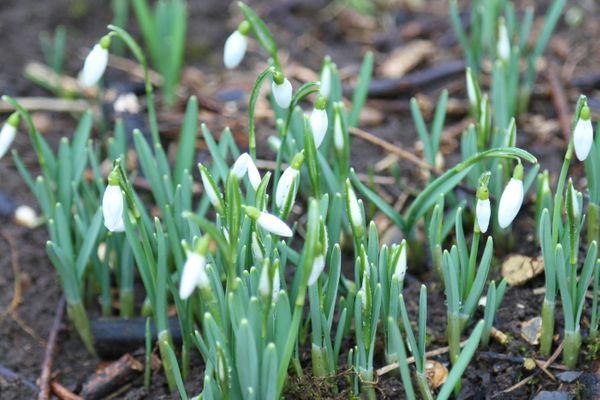 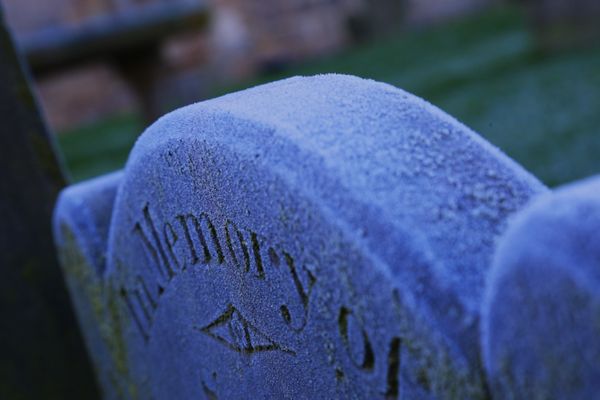 Our ancient city is home to more than just the living. Here are four of our favourite Durham ghost stories