Durham Cathedral is the heart of the city, and it's difficult to imagine Durham without its UNESCO World Heritage Site. But travel back almost 1,000 years ago and Durham's famous Cathedral was still only in the conceptual stage.

Well first of all, how old is Durham Cathedral itself?

Durham Cathedral is 900 years old, with later parts such as the Galilee Chapel and Chapel of the Nine Altars added later - but still 700-800 years old. Building work was started in 1093 and it took 40 years to build.

That sounds old, and in terms of the city's history, it is - but just for comparison, when you think that the peninsula stone on which it sits is 300 million years old, it feels like Durham Cathedral is but a blink of an eye, a relatively modern addition to the landscape.

Who built it and what was Durham Cathedral built out of?

The present Durham Cathedral was begun by William the Conqueror's henchmen: first of all Walcher of Lorraine, the first Norman Bishop of Durham, who began building some of the undercroft on either side of the Dark Entry tunnel entrance to the cloister. His work was, however, interrupted when he was killed by a mob in Gateshead whom he had angered.

His successor, Bishop William de St Carileph, got the job done. He didn't mess about and chucked out the Saxon monks, installed his own guys, and laid the foundation stone of the present Durham Cathedral, with Malcolm King of Scotland in attendance. When he died shortly afterwards, the zealous monks pushed on with the construction of the church.

The stone was local, and was probably quarried from around the riverbank near Kepier.

So if I went back 1,000 years, what would I find there? What was on the site of Durham Cathedral before it was built?

There was actually already a church on the site of the current Durham Cathedral. The White Church was built by Bishop Aldhun, in charge of the monks who carried St Cuthbert's body to Durham as they tried to escape the incursions of the Danes. They first built a simple wooden structure in 995, and then three years later in 998 they dedicated their new permanent structure, the White Church. On September 4 999, St Cuthbert was placed inside.

Sounds nice. What happened to the White Church?

Well, it was those pesky Normans again. William the Conqueror doesn't sound like he was a hugely tolerant man, and neither was Bishop William de St Carileph.

It didn't end well. Carileph destroyed the White Church, razing it to its foundations. Whether it was the perceived lack of holiness of the current Saxon monks who looked after the White Church, the need to destroy anything Saxon and replace it with 'better' Norman buildings, or simply that they needed the space to build the present Durham Cathedral, Carileph decided to wipe out the legacy of those who had gone before and began his own legacy. It clearly worked, as it's the Durham Cathedral that we see to this day. 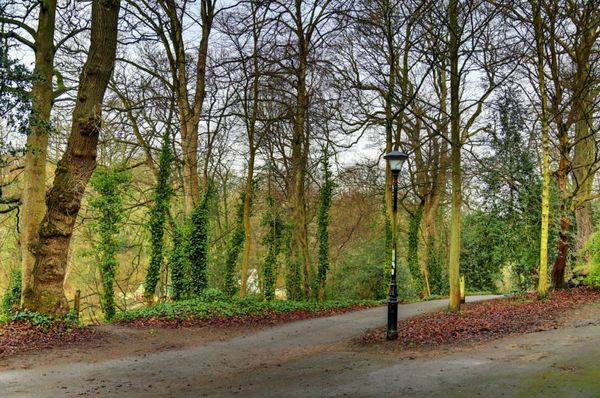 Planning to propose in Durham this Valentine's Day? Then you'll need the perfect spot. Take a look through these historic location ideas for where you can drop to one knee away from prying eyes 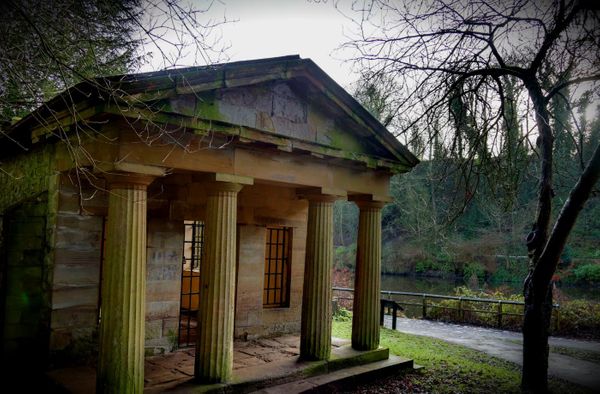 The Count's House is known to most people who live in Durham, but visitors may be surprised to find it as they walk the banks of the Wear. Who was Joseph Boruwlaski, Durham's Little Count?