The Durham Cathedral scaffolding removal is almost at an end after four months of conservationists painstakingly removing it piece by piece.

The parapet of Durham Cathedral tower is now visible after being covered by plastic sheeting and scaffolding for months.

Work to remove the Durham Cathedral scaffolding has been ongoing since November 2018 and the conservationists who have been replacing stonework and lead sheeting at the top of the tower have been disassembling the scaffolding structure from the bottom upwards.

The scaffolders have at times been working in subzero conditions, removing the scaffolding piece by piece and taking it down to ground level via the tiny lift they installed on the side of Durham Cathedral tower.

Read next: This 3D printed Durham model fits in the palm of your hand

The focus of the Durham Cathedral tower repairs have been work carried out in response to the issues raised during an architect's inspection, which pointed out some serious tower repairs that had to be undertaken. Work - carried out by Durham Cathedral's own masons - included vital conservation work on the upper parapet, the tower belfry and the outside of the lantern.

Durham Cathedral itself has been keeping visitors up to date with the progress of the work using the Twitter hashtag #thegreatunwrapping as the work to reveal our UNESCO site's tower continues.

In the meantime, the Durham Cathedral North West Tower tour (which features an app that includes a gigapixel image and interactive 360 picture to make the walls disappear, all created by ExplorAR) has been open, which has great views across Palace Green and the rest of Durham city centre to the north. 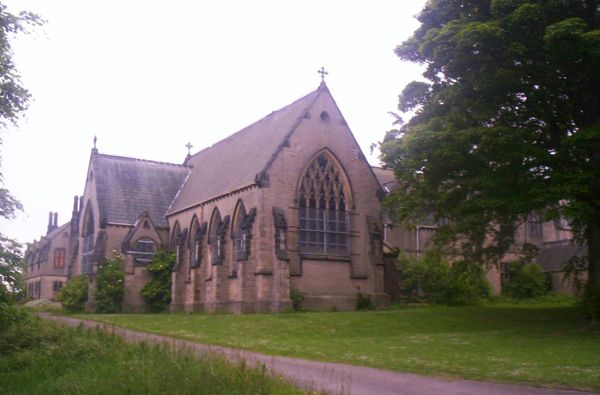 Whether you're after a free lunchtime classical concert or a way to spend an evening, have a look through and see what takes your eye for the week of March 18-24 2019. 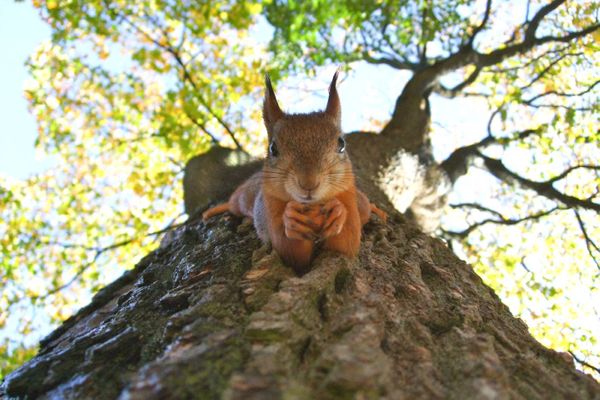 Since it was constructed in 1960-1967, Derwent Reservoir has become a haven for rare and endangered animals, plants and fungi which have a protected home next to County Durham's largest reservoir. Here is a selection of what you might spot.