Pancake Day 2019 is almost here and it doesn't feel like a year since we were last chowing down on them. But when is it?

Pancake Day 2019 is on Tuesday March 5. Like Easter, Pancake Day changes date each year, as Shrove Tuesday needs to be - unsurprisingly - on a Tuesday. This puts Ash Wednesday on Wednesday March 6 in 2019.

Why are you writing about what date Pancake Day 2019 falls?

Because Pancake Day is on a different date each year. The dates of Pancake Day and Easter are intrinsically linked as Ash Wednesday is the start of Lent, which marks 40 days of fasting before Easter Sunday. It's actually more than 40 days but traditionally fasters would have a rest day on Sundays, so they aren't included.

Pancake Day can be as early as February 3 or as late as March 9. A 'movable feast', if you can excuse the pun.

I can't. Why do we eat pancakes on Pancake Day?

Before embarking on 40 days of fasting, people would need to use up any foodstuffs that wouldn't keep; eggs, milk and fat would spoil, so pancakes became the go-to if unimaginative recipe for using them up. Of course, things have now come full circle; presumably those early religious types didn't envisage a time in the future when people would go to the shop specifically to buy those items to make pancakes, turning the whole thing on its head.

And what does Shrove Tuesday mean?

Shrove is thought to be a corruption of 'shrive', which means to be absolved of your sins before the start of Lent. Those Anglo Saxons took their religion seriously; no feeling virtuous just for giving up milk chocolate for a few weeks.

So where does the 'ash' in Ash Wednesday come from?

Have your fill of pancakes on Shrove Tuesday because the fun officially stops on Ash Wednesday. Ash Wednesday is the start of penitence and self restraint for Lent, and the ash is thought to represent either the fact that we come from ashes and to ashes shall return, or the concept of sin and penitence.

Did the Anglo-Saxons use ready-mixed pancake batter?

I very much doubt it. 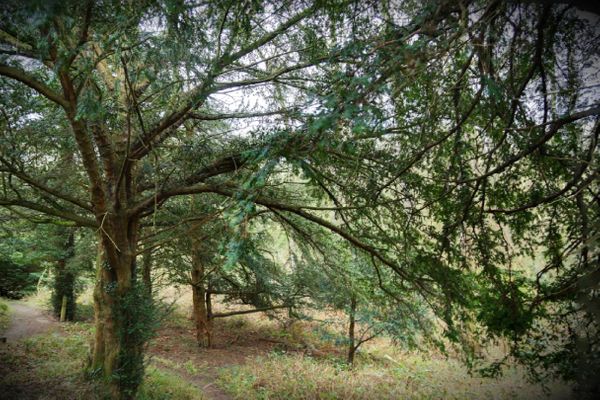 Looking for events in Durham this weekend? We've picked out a few of the best events from across County Durham for Friday to Sunday February 15-17 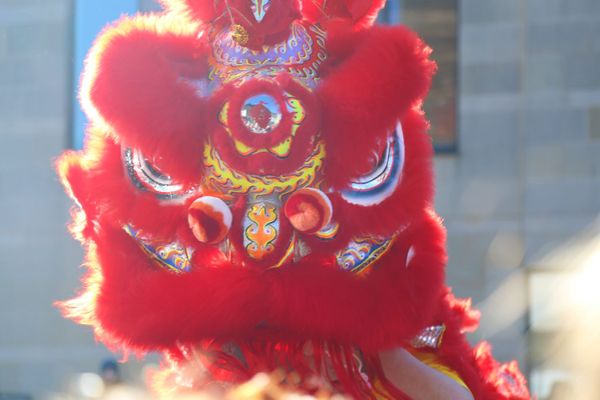 Chinese New Year Durham was a great family day out as always, with the lion dance in front of Millennium Square and craft activities. Take a look at some pictures from Chinese New Year 2019