Mothering Sunday - or Mother's Day, to use the more American name - is coming around very soon, and the consequences of forgetting it don't bear thinking about. Here's your reminder.

Let's face it: while Mothers Day is ostensibly a celebration - a joyous time to focus on the person who brought you into this world - it's also a great opportunity to trip up. Another opportunity, along with birthdays and Christmas, to forget a card or present if you're not careful. So who put this burden upon us?

Read next: Durham Easter events for the whole family in 2019

Here is where the British and American versions differ slightly. The American Mothers Day has always been about honouring mothers and was given its own special day. The British Mothering Sunday actually has its origins in Christianity and originally had nothing to do with mothers. However, the boom in popularity in the American Mothers Day sparked a resurgence in the British Mothering Sunday and it developed into the celebration of mums that it has become these days.

Read next: When are the Durham school holidays for the rest of 2019?

Origins of the American Mothers Day

Mothers Day in America all began because of one woman: Anna Marie Jarvis. Her mother Ann Reeves Jarvis had been a peace activist and worked to help the wounded from both sides in the American Civil War. When she died, daughter Anna campaigned to have Mothers Day recognised as an official day, to honour her work and the work of all mothers.

At first, Congress refused to back the idea; however, in 1910 Anna Jarvis' home state of West Virginia recognised it and by 1911 all American states observed the holiday of Mothers Day.

Read next: Theatre and live music events in Durham

Interestingly, once card and gift companies piled in to make a profit from the day, Anna Jarvis got annoyed that they had moved Mothers Day away from its original sentiment and had commercialised it, and she campaigned to boycott the very day she had created.

The American day of Mothers Day is the second Sunday of May, so Mothers Day 2019 is Sunday May 12 in America.

Origins of the British Mothering Sunday

Mothering Sunday in the UK originally had nothing to do with mothers, but was actually religious. It is connected to Laetare Sunday, which is the fourth Sunday of Lent (hence the Mothering Sunday date changing each year) and was traditionally a day of celebration within this otherwise fairly austere Christian festival.

Some say its 'mother' connotations come from the traditional of visiting the mother church rather than anything to do with birth mothers. Whatever the case, when a lady called Constance Smith saw the success of Mothers Day in America. She made the connection with the religious origins and revived Mothering Sunday in the UK. 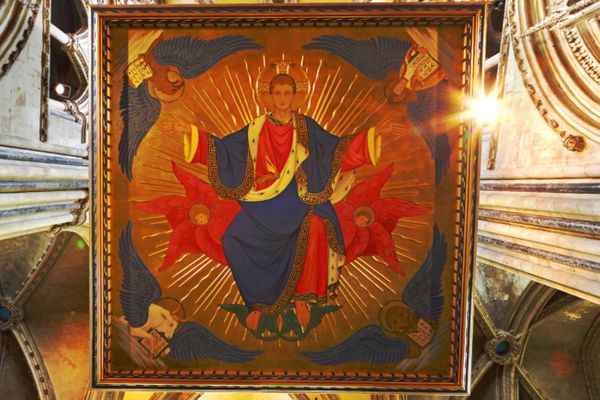 St Cuthbert's Festival is an important time in the calendar for Durham's history and heritage, and there will be plenty of events. Here's what's going on in 2019. 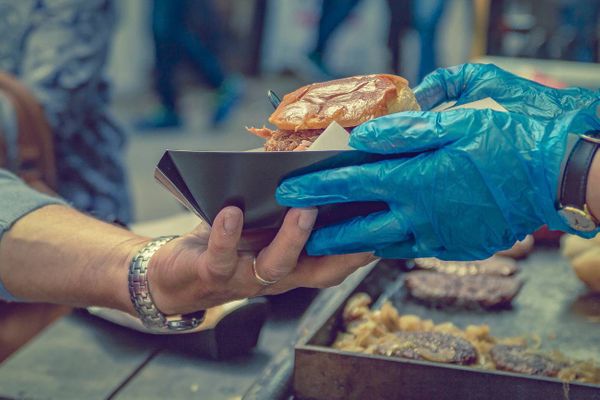 Bishop Auckland Food Festival is the place to go if you love your grub. Here's an overview of all the information you need, from dates to tickets, and times and celebrity chefs.