Tour of Britain road closures in County Durham will be in place at various times throughout the day, with rolling road blocks.

The Durham section of the Tour of Britain sees cyclists passing through the beautiful landscapes near Derwent Reservoir, down to Teesdale and beyond. You can read the information about when and where in our Tour of Britain Durham roundup.

The race passes through our county on Tuesday September 10 2019 and the Tour of Britain road closures in Durham will take effect throughout the day.

There will be a rolling County Durham road closure for the Tour of Britain. Roads around the cycling race route will be closed by police escort vehicles about 15 or 20 minutes before the lead cyclists arrive.

Read next: Pictures from the big events at Wolsingham Show

There will also be some temporary parking restrictions to keep the road clear - keep an eye out for advanced warning signs.

The Tour of Britain is a week-long cycle race that started on September 7. It runs from Scotland to Manchester's Deansgate, covering approximately 1,250 kilometres in the process.

Dylan Groenewegen won stage three, which travelled from Berwick to Newcastle. The County Durham stage of the Tour of Britain is stage four, beginning in Gateshead, passing through our county and ending in Kendal in Cumbria.

Stage four promises to be one of the toughest days in modern OVO Energy Tour of Britain history, packing in almost 3,000 metres of climbing during its 171.5-kilometre (106-mile) east to west route.

The race is only briefly passing through one part of County Durham, but it will go from Ebchester, along the A694 to Shotley Bridge, down Crawleyside Bank (the B6278) to Stanhope, turning right at the Grey Bull and across the river, passing through beautiful countryside to Middleton in Teesdale.

The next main town for the Tour of Britain will be Brough, then a sprint at Kirkby Stephen.

You can see the full stage four Tour of Britain Durham route on the official website here: www.tourofbritain.co.uk/stages/stage-four

Read next: Ideas to keep the family entertained this week in County Durham 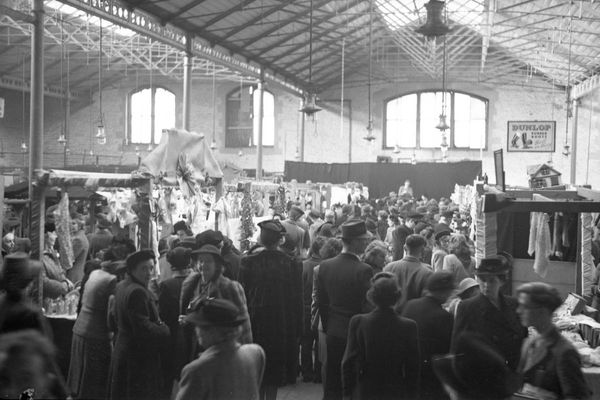 These free events in Durham will keep you and the family entertained without having to put your hand in your pocket. Have a look through for September 9 to 15 2019. 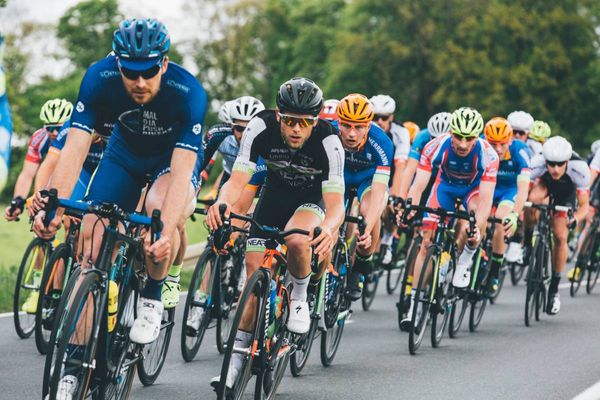 The OVO Energy Tour of Britain comes to Durham - here are the times, route and where you can best watch it.