Here's our weekly roundup of music concerts and theatre for this week in Durham - what will you be booking?

We've also found some Durham comedy plus gigs of all sizes and genres. Here's what's on this week, September 30 to October 6 2019.

Durham Gala Theatre is putting on iconic play Lord of the Flies in the first collaboration of its kind, with performances throughout the week.

You can read more in our Gala Theatre Lord of the Flies story.

The Claypath Delicatessen on Claypath will feature Swing Manouche featuring Daniel John Martin, on Friday October 4, doors 5.30pm. Daniel John Martin, aka 'DJM', is a central figure of Parisian Gypsy jazz. Violinist and singer, he's the MC of Gypsy jazz concerts and jams at 'Aux petits joueurs' where you can hear the best players in the world.

Tickets cost £7 plus 70p booking fee or £5 and 50p booking fee for students. You can purchase tickets* from the official booking page.

Mad Martins is the slightly deranged musical offspring of internationally-acclaimed Durham songwriter Gary Miller and renowned Tyneside poet Keith Armstrong. This ambitious production depicts the extraordinary lives and times of the notorious Martin Brothers who were born in the late Eighteenth Century in the South Tyne area of Northumberland.

William Martin was an eccentric and self-styled 'philosophical conqueror of all nations', Jonathan Martin, an arsonist who became known as the 'notorious incendiary of York Minster' and John Martin; the most popular painter of his day who specialised in vast canvases of the ancient world in chaos.

Tickets cost £10 plus £1 booking fee or £8 and 80p booking fee concessions. You can purchase tickets* from the official booking page.

Ben Walker was recently hailed as 'one of the best acoustic guitarists in the world' by Total Guitar magazine. A BBC Folk Award winner, he has a passion for putting old jewels in new settings; for fusing traditional and contemporary music and for playing it like no-one else. His first solo album Echo was released in May 2019.

Ben Walker is at the Old Cinema Launderette on Saturday October 5, doors 7pm.

Admission* is £13 and £1.30 booking fee from the official booking page.

Read next: A full list of free events at Durham Book Festival

The Turbinia in Newton Aycliffe is hosting this week's instalment of the Hilarity Bites Comedy Club in County Durham. This week features Duncan Oakley ('the encore had me in tears of laughter' - BBC), Danny Pensive ('had them laughing in all the right places, with an audience who cheered him to the rafters' - Kendal Calling Festival) and host Tom Houghton ('please take my advice. Get a ticket today. Tomorrow may well be too late. A Star is Born' - One 4 Review). The show will also feature a newer act in the middle.

#6: Dave Randall plus The Ketts, Redhills

Dave Randall is a musician, author and political activist. He has toured the world playing guitar with Faithless and Sinead O'Connor. Q Magazine says he produces 'adventurous and spellbinding work that fuses traditional and contemporary, political and poetic'; Mark Radcliffe on BBC Radio 2 said 'A deeply intelligent look at music and society and in particular pop's tempestuous relationship with commerce. Thought provoking, readable and clever stuff'.

Dave Randall is at Redhills on Sunday October 6 at 3.50pm.

Read next: Create your own artwork for Durham Lumiere at a free workshop

A second bite of the Hilarity Bites Comedy Club, this time in Darlington. It features Christian Reilly - Perrier and Chortle award-winner; Harriet Dyer ('a bundle of whimsical hilarity...a breath of fresh air...will have you in stitches' - Broadway Baby), and host Dave Twentyman ('Really like his stuff' - Jason Manford).

Admission* is £10 and £1 booking fee from the official booking page.

Read next: Give your opinion on climate change action in County Durham 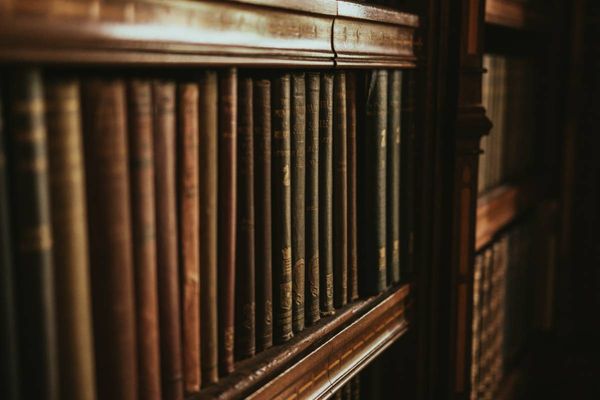 Our free events roundup is back. There are always ways to enjoy yourself in County Durham without having to pay out. Here's what's on September 30 to October 6 2019. 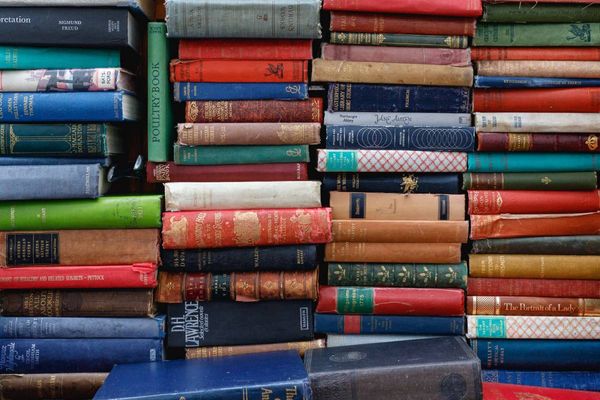 We've rounded up the Durham Book Festival 2020 free events on the programme - take a look below and see what's on.