Here are the top music and theatre events this week, September 23-29 2019 for Durham, as well as some standup comedy and musicals.

We've taken a look around for the best of the Durham music scene this week, so look below for a great midweek gig, a theatre production for the family or a comedy evening to round off the week.

Beryl Burton dominated women's cycle racing in the UK during the 1960s and 1970s, taking almost 100 national titles, often competing on equal terms with men. William Fotheringham will be talking predominantly about his new book on Beryl Burton but will also be discussing general cycling questions.

William Fotheringham - the Times and Life of Beryl Burton is on Thursday September 26, doors 7pm.

The Hilarity Bites Comedy Club heads to Outstanding Arts in Durham, where it will feature Steve Day, Pete Phillipson, and host Meryl O'Rourke.

Steve Day has been described as 'warm, funny, frank and thought-provoking' by The Scotsman; Pete Phillipson was a 2014 English Comedian of the Year finalist; and host Meryl O'Rourke has been tour support for Frankie Boyle. The British Comedy Guide said 'as near perfect as you can find. Charming delivery keeps the audience in no doubt they've just seen one of this year's fringe highlights'.

Read next: Durham family events on this weekend

Raynes is a transatlantic trio made up of two Americans and a Brit. Now based in Los Angeles, Mat Charley and Joe Berger, both born and raised in North Dakota, met UK native Mark Race through Instagram after an extensive search for the final piece of this project.

Tickets cost £10 plus £1 booking fee. You can purchase tickets* for the Sunday gig from the official booking page.

After six years as the frontman of The October Game, which saw the release of three albums, extensive touring throughout the UK and Europe and regular radio play on BBC6 Music, Cambridgeshire based singer-songwriter Luke James Williams released his first solo track in January 2017. Louder Than War said 'Reminds me of Bon Iver, only with an English accent'.

Since moving from her hometown of New York City to the UK seven years ago, singer-songwriter Annie Dressner has received considerable recognition for both her live shows and recorded work. Her songs are delivered with a conversational ease and it often seems as if she is reading from an intimate letter or a book, set to music. Folk Radio UK said she is 'shatteringly good'.

Admission* is £10 and £1 booking fee or concessions £8 and 80p booking fee from the official booking page.

Read next: Gala exhibition looks at childhood in Durham

In Your Face Theatre performs Blitz!, the Lionel Bart musical, on Tuesday to Friday September 24-27, at Seaham Town Hall.

You can book on the Gala booking page.

The Witham Arts Centre in Barnard Castle is hosting Little Listeners - Carnival of Animals. Suitable for children aged 0-4 and lasting 45 minutes, join the Orchestra of Opera North for this relaxed concert for babies, young children and their families where moving around and responding naturally to the music is actively encouraged.

During this interactive event, you will go on a unique journey with your child as you experience the music of Sans-Saens' Carnival of the Animals close up.

Little Listeners - Carnival of Animals is on Wednesday September 25, 11-11.45am.

Tickets cost £6 from the booking page.

Read next: Create your own artwork for Durham Lumiere at a free workshop 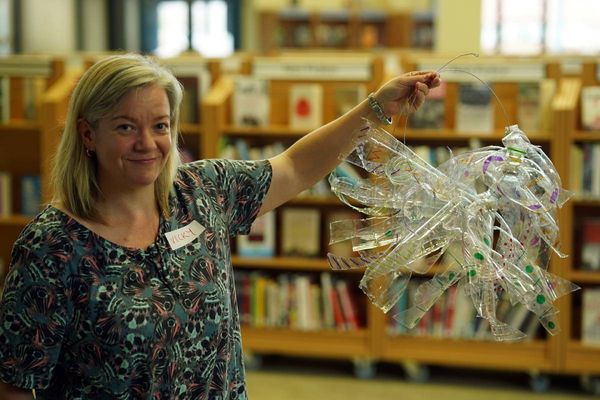 Free events in Durham - entertainment without the pricetag. Here's what's on for free in Durham September 23-29 2019. 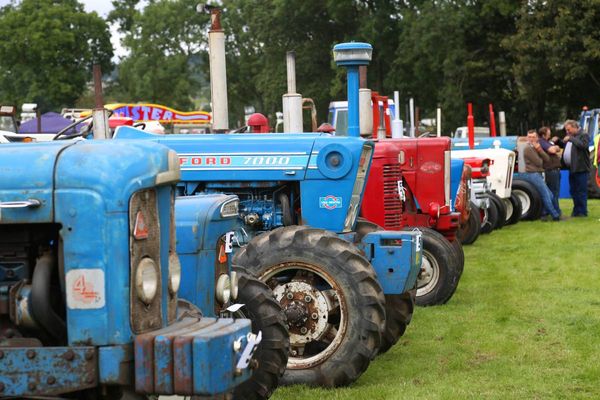 Eggleston Show 2019 takes place in late September - here are the details including the date, schedule, parking and ticket prices.