We've pulled together some of the top music happening across County Durham. Check below for the best of what's on September 17-22, including musicals, stand-up and plays.

With venues such as the Old Cinema Launderette, Claypath Deli, the Empire Theatre Consett and the Gala Theatre, we're not short of music in County Durham.

The Old Cinema Launderette in Durham will host Tom 'Mouse' Smith, in aid of Musicians Against Homelessness. The gig is on Friday September 20 at 7pm, and is for people aged 14 and over.

Michael Chapman is a singer songwriter whose guitar music covers folk, ragtime, jazz and blues. He'll be the act at the Old Cinema Launderette on Saturday September 21 at 7pm.

Tickets cost £15 plus £1.50p booking fee. You can purchase tickets* from the official booking page.

Read next: Durham family events on this weekend

Count Arthur Strong has been described as 'Undeniably brilliant' by the Guardian and 'pure genius and pure tribute to the golden age of vaudeville'by the Evening Standard. He brings his brand new show Is There Anybody Out There? to the Gala Theatre on Wednesday September 18 at 8pm.

Admission is £21.50 from the official booking page.

Jason Byrne returns with his brand-new show, Wrecked But Ready. After 23 consecutive years Jason is wrecked but he is as ever ready.

Jason Byrne is at the Durham Gala Theatre on Thursday September 19, at 8pm.

Admission* is £19.50 from the official booking page.

What starts off as a morning jog becomes quite the misadventure for Stick Man: a dog wants to play fetch with him, a swan builds a nest with him, and he even ends up on a fire. How will Stick Man ever get back to the family tree?

Stick Man is on at Durham Gala Theatre from Friday to Sunday September 20-22 at various times. Stick Man tickets cost £12.50, £10 for schools and nurseries (Friday only), and £12 for groups of 10 or more.

You can book on the Gala booking page.

A tribute show featuring the best of George, Andrew, Pepsi and Shirlie with vocals, choreography, costumes and a live band.

The Best of WHAM! is on at the Empire Theatre Consett on Friday September 20, 7.30pm.

Read next: See what's on for Durham's Heritage Open Days 2019 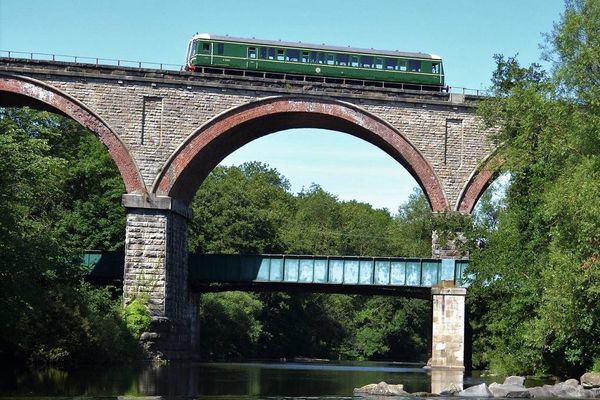 Looking for free events in Durham this week? These wallet-friendly events could be just what you're needing, from September 17-22 2019. 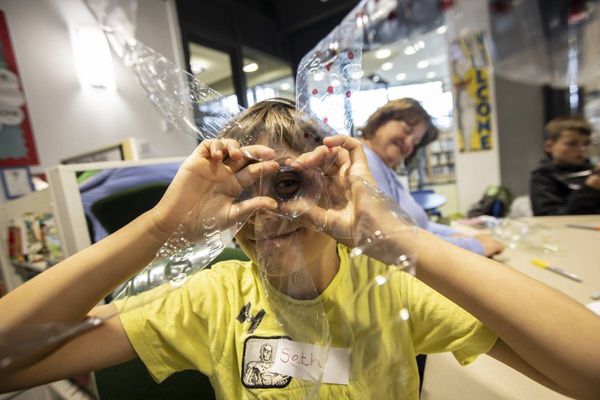 A series of free Durham Lumiere 2019 workshops is giving people a chance to create Bottle Festoon, an artwork for this year's festival.