Meet top chef Marco Pierre White at his Durham restaurant in an event later this month.

And diners have a chance to get face to face with him and also receive a book signed by the chef too. The Durham Marco Pierre White restaurant is located inside the Old Shire Hall on Old Elvet.

The 'Meet Marco' event is on Monday April 29 for a lunch event between 1pm and 4pm.

The lunch costs £60 per person, which includes a three-course meal and a signed Marco Pierre White book. 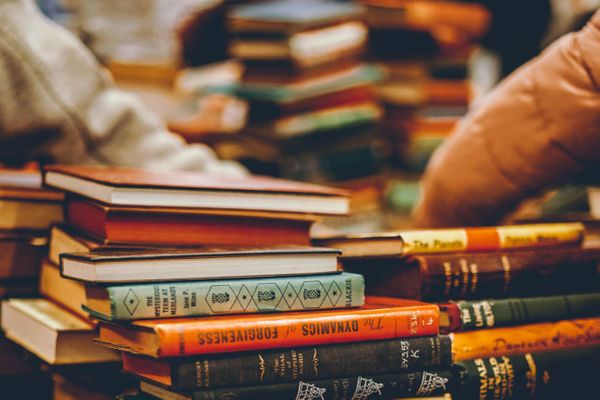 These free Durham events might be just up your street after the school holidays have come to an end. 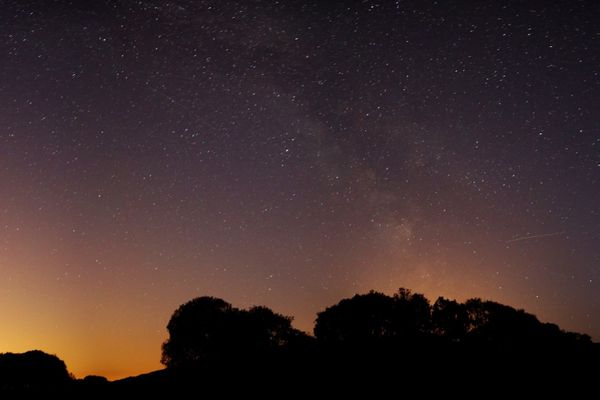 ExplorAR has picked out the top Durham Easter events in different categories. From family activities to outdoor activities to theatre events, we hope there's something for everyone.