Lanchester Beer Festival has revealed the musical lineup taking place across the three days of the event.

Now, the full lineup of musical acts has been announced. On Friday evening is Radiostar - a three-piece rock band who play covers of music ranging from the 1970s through to the Noughties, such as David Bowie, Queen, Kings of Leon, Stereophonics and Bryan Adams. On Saturday is four-piece Rendezvous playing everything from pop and rock to soul and funk, and then Sunday sees the Lianne Rivers Band in the afternoon playing everything from Adele to AC/DC, and cover band howaysis.

What are the Lanchester Beer Festival dates?

Lanchester Beer Festival takes place on Friday to Sunday May 24-26 2019. That's the weekend of the Spring Bank Holiday, which is the late May Bank Holiday.

Read next: Music in Durham taking place this week

What are the Lanchester Beer Festival times?

It's all taking place at Lanchester Cricket Club, which is on Kitswell Road in the village. The postcode is DH7 0JW. There will be 50 beers and ciders available, plus a selection of wines.

Beer tokens cost £1.50 each or seven for £10. The Challenge 25 scheme will be in operation so remember to take identification if you are under 25.

Friday May 24 will be gin night, with a selection of the eponymous drink. However, the gin selection won't be available on the Saturday or Sunday.

There will also be entertainment at Lanchester Beer Festival on Friday night, Saturday night, Sunday afternoon and Sunday night, with the acts to be confirmed shortly.

Read next: Buy tickets for Tears For Fears Durham concert 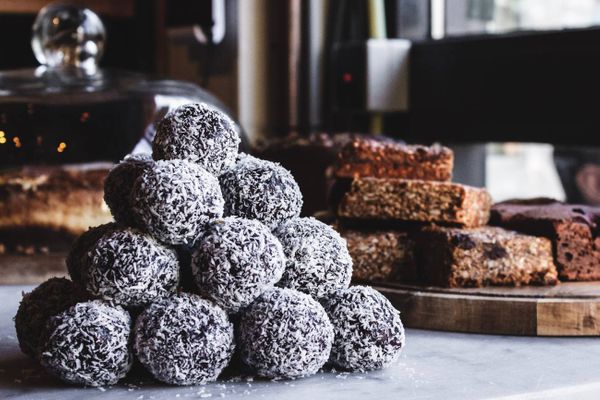 There are still plenty of family events in Durham despite the early May Bank Holiday being behind us. Here are the Durham events this weekend from Friday to Sunday May 10-12. 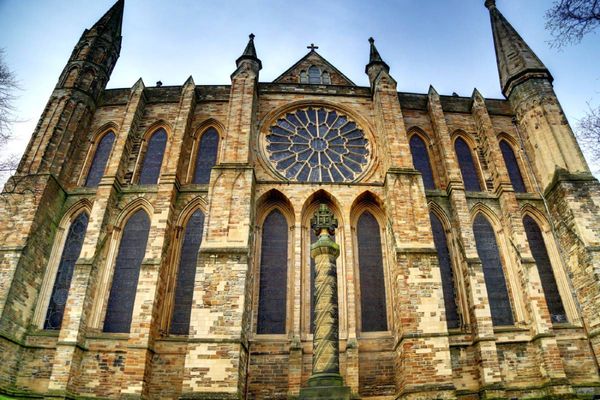