Ken Loach has confirmed he will be attending the Durham Miners Gala 2019 service to give a reading.

Filmmaker Ken Loach will be giving a bible reading at the Durham Miners Gala cathedral service 2019, which is a highlight of Durham Big Meeting Day.

Ken Loach, who is well known for his films that address issues of social justice such as 'Kes' and 'I, Daniel Blake', said: "It is an honour to be asked to be the reader at this year's Miners Festival Service as part of the Gala. I can't think of a more impressive occasion or a more magnificent cathedral."

Durham Miners Gala 2019 - the 135th Big Meeting - also marks the 150th anniversary of the formation of the Durham Miners Association.

Durham Miners Association secretary Alan Mardghum said: "We are deeply proud that the immense contribution of our communities over many generations is celebrated each year in the magnificent setting of Durham Cathedral.

"We are delighted that Ken Loach, a great supporter of ours, will give this year's reading on behalf of the DMA, and in our 150th year we look forward to our new area banner receiving its blessing during the service.

"Our thanks as ever to everyone at the cathedral for the work they do and for hosting this service that means so much to us all."

Other highlights of the Big Meeting will be the Dave Hopper Memorial Lecture, the annual Durham Miners Gala lecture that this year will be given by shadow attorney general Shami Chakrabarti. 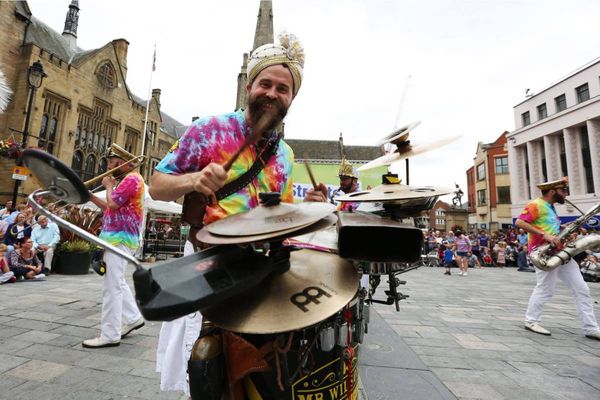 The Durham Brass Festival date is approaching, and promises 10 days packed with world class music. Here are the times and dates you need to know. 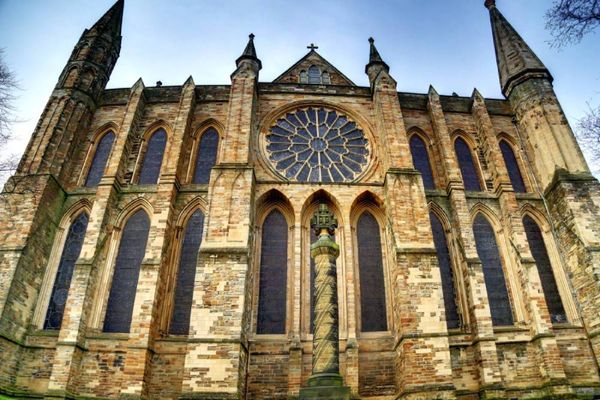 The Durham Miners Gala cathedral service in Durham Cathedral is a special moment in the Big Meeting calendar, with a procession of the colliery banners. Here's the information for the 2019 service.