Live music, comedy and theatre are in plentiful supply. We've listed everything that's on for June 3-9 2019 below.

From quality stand-up comedy and drama to live screenings of Take That and a performance of The Sound of Music, there's a wide variety of Durham music events and theatre, both in the city and across County Durham.

Read next: Tears For Fears tickets are on sale for their Durham concert

The Hilarity Bites New Act Competition 2019 is at the Hole in the Wall, Darlington, doors 7.30pm.

This latest Hilarity Bites Comedy Club is a chance to see well-known comedians Gavin Webster, Mike Newall, and host Rick Molland. Gavin Webster was the 2014 Comedian's Comedian of the Year winner and is described by the Scotsman as "funny, clever and as brilliantly observed as you'll find". The same paper describes Mike Newall as "perfectly crafted...Pin sharp, his control is deft and his hair is immaculate", while Three Weeks says that Rick Molland is "perfect for the role of compere".

The final Hilarity Bites Comedy Club event of the week, this time at Outstanding Arts, Durham.

Again hosted by Rick Molland, the comedians featured this time are Martin Mor and Daniel Muggleton. Of Martin Mor, Frankie Boyle said: "Martin is the act that has influenced me the most, the UK comedy circuit would not be the same without him", while the Sydney Arts Guide said Daniel Muggleton was "very, very funny".

Chance McCoy is a Grammy winning Indie Folk musician from West Virginia. After receiving a grant to study with old master musicians from the Appalachian Mountains, he went on to win the Fiddle, Banjo and Dulcimer championships in his home state, before joining Old Crow Medicine Show. Chance McCoy has toured with Mumford and Sons, The Lumineers, Willie Nelson, Sturgil Simpson and Margo Price, and his first LP 'Wander Wide' is to be released in 2019.

Tickets* cost £18 plus £1.80 booking fee from the official booking page.

#5: RSC Live: The Taming Of The Shrew, Witham Arts Centre and Gala Theatre

In a reimagined 1590, England is a matriarchy. Baptista Minola is seeking to sell off her son Katherine to the highest bidder. Cue an explosive battle of the sexes in this electrically charged love story.

This screening is a 12A and is at The Witham, Barnard Castle, on Wednesday June 5 at 7pm. Tickets cost £10-12 from the booking page.

The Taming Of The Shrew is also being shown at the Gala Theatre at the same time. Tickets cost £15, £13 concessions, £10 Gala members from the booking website.

#6: Rhythm of the Dance, Gala Theatre

Rhythm of the Dance is at the Gala Theatre Durham on Thursday June 6 at 7.30pm. Tickets cost £24, £23 concessions, from the ticket page.

The Witham in Barnard Castle is hosting singer Cara Dillon on Saturday June 8 at 8pm. Cara Dillon will be performing material from her new album 'Wanderer' which is a collection of songs recorded in an intimate setting with her husband and musical partner Sam Lakeman.

On Saturday and Sunday June 8-9, Aycliffe Radio presents a two day open air live music festival in Newton Aycliffe Town Centre mall. The event is free to attend and will include a selection of local performers, and runs from 12-6pm.

The guitar-posturing, electric tennis racket playing chameleon of comedy, Pierre Hollins, tops the bill in June. Hollins will be joined by deadpan joker Patrick Draper, dark comedy from MC Francis Jenking and Linsey Santoro, who will recount tales of her misadventures in life in her trademark, Brummy, down-to-earth style.

Celebrating 30 incredible years, Take That are bringing their spectacular 2019 Greatest Hits tour to cinemas for one night only. Broadcast live on Saturday June 8 from their last UK concert of the tour, this highly anticipated anniversary show promises to be their best yet.

The Alun Armstrong Theatre on Front Street Stanley is hosting the funny and heartbreaking Carrying David. Inspired by the love of his terminally ill brother David, on June 3, 1989 Glenn McCrory made boxing history, becoming the Cruiserweight Champion of the World.

The Gala Lunchtime Concert Series is on Friday June 7 at 1pm. Tickets are £5 from the ticket page.

It's at The Witham, Barnard Castle, on Friday June 7 at 7pm. Tickets cost £8-10 from the booking page. 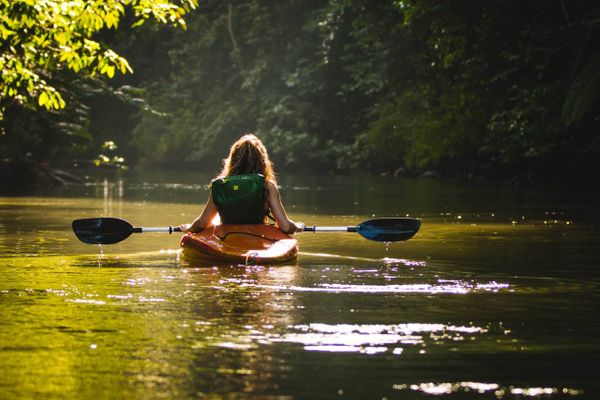 Looking for free events to fill your spare time? We've rounded up all the ticketless events and activities for this week, June 3-9 2019. 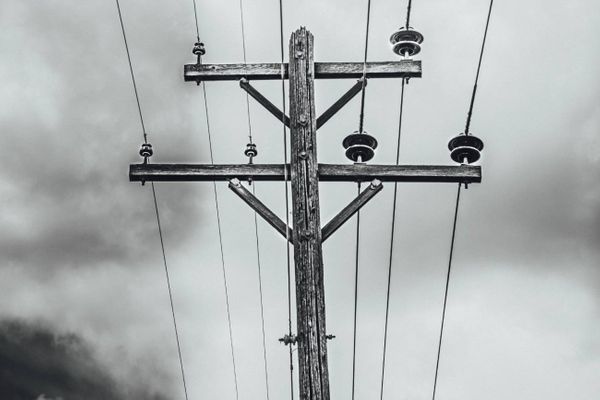 The whole of the Durham peninsula has been hit by a power cut, with electricity out across the entire area.