There's always lots going on if you're looking for gigs and plays. Here are the listings this week from Monday to Sunday June 24-30.

Whether you like acoustic gigs, big touring concerts or a standup routine in a cosy venue, Durham's size belies a busy listings schedule. See if you can find a performance below to perk up your week.

There are also some more plays and dramas in the Summer in the City listings story.

Read next: Here's how to get tickets for Tears For Fears' Durham concert

The Hilarity Bites New Act Competition 2019 is at the Hole in the Wall, Darlington, doors 7.30pm.

Read next: Hardwick Live 2019 information if you're thinking of going

The regular Hilarity Bites Comedy Club comes to Durham City, in Outstanding Arts. This time it features Laura Lexx: Knee Jerk (Work in Progress). A star of Live at the Apollo, Laura Lexx is a 'bouncy, bubbly stand up star', says the Telegraph. Her sell-out 2018 show 'Trying', was called a 'masterpiece' By Voice and given five stars, and earned her a prestigious Comic's Comic Award. In this show, Laura Lexx takes on society's big issues, but come for jokes not answers.

Also performing is Steve Bugeja: Single Mum (Work in Progress). Steve helped his single mum find her Prince Charming all while learning his times tables (he was seven). The host of Radio 4's Economics with Subtitles, Steve Bugeja returns following four critically-acclaimed shows. Steve Bugeja has also appeared on The Russell Howard Hour on Sky One.

A good one for the children - the Little Big Sing at Barnard Castle's Witham is a musical adventure with Opera North based on Lewis Carroll's Alice in Wonderland. Little Big Sing is a multi-sensory experience with a room packed full of live instrumental music and singing for 45 minutes.

Barnard Castle's Little Big Sing is suitable for children aged 0-4. It costs £6 for adults and for the first child, and £3 for each extra child. Babies go for free. It's on June 24. On the same day is Opera North's Big Sing: Wonderland Restored at 6pm, where pupils from Barnard Castle and Bishop Auckland perform a new piece written by composer Will Todd and based upon his opera Alice’s Adventures in Wonderland. Tickets cost £3.

Tickets for the 11.15am Little Big Sing performance are available on the booking page and for Wonderland Restored here.

Fly away to Neverland with Peter and the Darling children in this adaptation of Disney's beloved Peter Pan by Gala Theatre Stage School. It has been adapted for young performers and has a one hour running time. It's on Sunday June 30 at 2pm and 7pm.

Tickets cost £10 or £38 for a family ticket from the booking page.

Read next: Derwent Valley Literary Festival is on right now - here's what you're missing

The Acoustic Cafe gives local musicians the chance to play on the balcony in the cafe. This month features local band Gedenforde. The Witham Acoustic Cafe is on Saturday June 29 at 2pm and is free entry.

#6: She Wins All The Races: A Tragicomedy with Biscuits, Binchester Community Centre Bishop Auckland

'She Wins All The Races' by Mad Alice Theatre Company is a dynamic, fun, heartening one-woman show about a little girl growing up with the certainty of loss. It is a celebration of the courage and resilience of the human spirit.

She Wins All The Races is at Binchester Community Centre on Thursday June 27 at 7.30-9pm.

Tickets cost £6 and £4 concessions from the booking page.

Read next: Try one of this week's free Durham events

Eddi Reader is celebrating her 40th year as a live performer, a career which started in 1978 singing on Scottish country rock tours, then appearing on worldwide festival and concert hall stages with Gang of Four and Fairground Attraction through the 1980s and her own solo live career.

Tickets cost £24 from the booking page.

Andrea Levy's Orange Prize-winning novel Small Island comes to life in an epic new theatre adaptation. Small Island embarks on a journey from Jamaica to Britain, through the Second World War to 1948. This is a screening from the National Theatre and is on Thursday June 27 at 7pm.

In celebration of her bicentenary year, Northern Ballet's new production brings the story of Queen Victoria to life in dance.

Northern Ballet's Victoria is on Tuesday June 25 at 7pm at the Empire Theatre Consett on Front Street.

Tickets cost £15 or £13 concessions from the booking page.

Based around the film Magic Mike, Million Dollar Men has classic 90s and 2000s RnB and Channing Tatum moments from the film.

Million Dollar Men in Sedgefield Racecourse is on Saturday June 29 at 6.30pm.

Tickets cost £15 from the booking page.

Big Band Theory offers a blend of big band tradition and pop hits. Based in Leeds and directed by Edd Maughan, this 15-strong line up of 20 and 30-somethings are musicians from across the North of England.

Tickets cost £5 from the booking page.

Read next: Guided walks in County Durham for the rest of June 2019 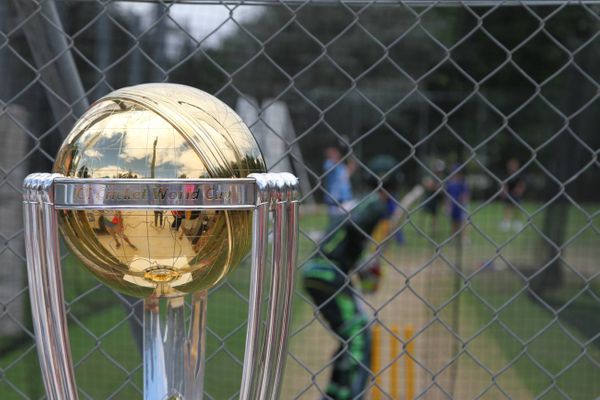 For free activities, we've got you covered. We've listed the best of what's on that won't cost you a penny - and there are some absolute gems this week. 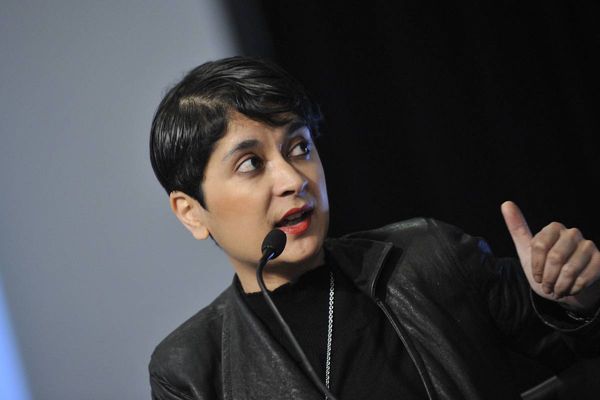 The Shadow Attorney General Shami Chakrabarti will give the Durham Miners Gala lecture - the Dave Hopper Memorial Lecture - on the eve of Durham's Big Meeting.