Here are the music and theatre listings for this week, as well as standup comedy. We've got the best of what's on plus ticket booking information.

If you're looking for a gig, a play or comedy to head to this week or one to look forward to this weekend, take a look below as we've got a whole range of different event types.

The Darlington Comedy Festival continues this week. On Tuesday July 23 it's the turn of Mick Neven and Nicky Wilkinson at the Old English Gentleman, Darlington. Doors open 7.30pm for 8pm.

Mick Neven's show is Apocalypse Comedy Club featuring Mick Neven. He's described as 'seriously entertaining' by The Age, Melbourne. Nicky Wilkinson's show is Game On. She was a So You Think You’re Funny? finalist in 2013.

Then on Wednesday July 24 at 7.30pm it's the turn of Tom Binns and Funny in Real Life. Tom Binns show is The Psychic Comedium. Tom Binns has performed his psychic character Ian D Montfort to 5-star reviews around the world. In Funny in Real Life, a standup comedian sees his world fall apart when his wife decides he can no longer mention her onstage. Should anything be off-limits in the realm of confessional comedy?

Read next: Hardwick Live times, tickets and what's on

Outstanding Art in Durham is hosting this week's Hilarity Bites Comedy Club. A total Fringe sell-out and star of Comedy Central's Roast Battle, Tom Houghton's show is That's What I Go To School For. Tom was sent to an all-boys boarding school at age six. A world where 'day kids' are shunned, and girls? Non-existent. But when, in his second to last year the school decided to go co-ed, everything was to change.

John-Luke Roberts' shows is After Me Comes the Flood - a brand-new hour of extraordinary daft-hearted comedy, following a complete sell out at last year's Fringe.

The world famous Tears For Fears are heading to Durham and play at the Riverside Stadium in Chester le Street. It's on Saturday July 27 - you can read full details and book tickets in our Tears For Fears Durham story.

Pete Tong comes to Durham on Friday July 26 at 5pm.

Read next: What's on at Durham Cathedral for the rest of July

The Witham Arts Centre in Barnard Castle hosts Funny Way To Be Comedy – Edinburgh Previews, which will feature two one-hour long Edinburgh Preview shows from two of top performers at next summer's festival.

Lucy Beaumont is a Sony Radio Award winner, was winner of The BBC New Comedy Award in 2012 and the Chortle Award for Best Newcomer in 2013.

Since winning the BBC New Comedy Award in 2013, Steve Bugeja has gone on to host the BBC Radio 4 series Economics with Subtitles, and has made numerous appearances on TV shows.

Tickets cost £12 plus 58p booking fee from the booking site.

Sammy K has headlined festivals and events all over the UK as lead singer of Rock Q. With his vocal range and witty charm, he brings Freddie Mercury's energy to life.

Tickets cost £25 from the booking page.

Withered Hand was described by Mojo as "beautifully constructed lyrical frameworks on this banjo-tinged brand of Caledonian gospel".

Read next: Guided walks around County Durham this month 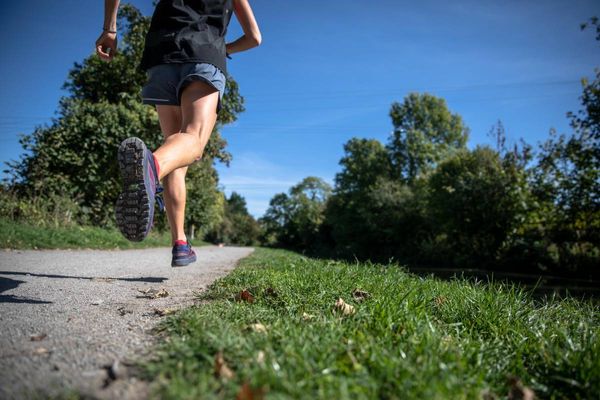 The Durham City Run Festival 2019 is full of events - and you don't need to be a runner to enjoy what's on. Here's the full schedule. 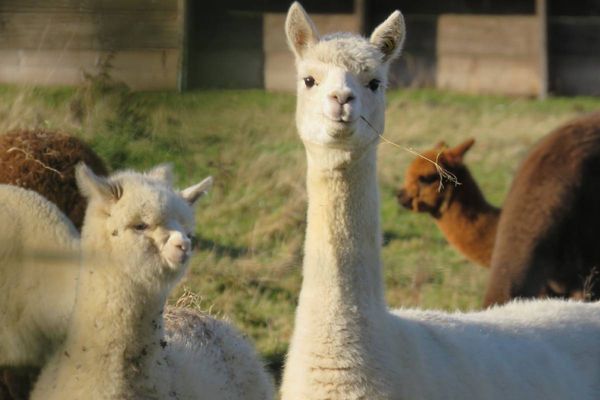 Looking for Durham free events to fill the first week of the summer holidays? Take a look through our picks for this week, July 22-28 2019.