Read next: Here's how to get tickets for Tears For Fears' Durham concert

On Monday July 1 is the turn of Rob Deering and Beat This at the Darlington Comedy Festival. Rob Deering combines stand-up comedy with music, using a guitar, a loop pedal and his voice to create impressive rock and pop soundscapes. The Scotsman said: "Highly impressive one-man soundscape powered mainly by energy and excellent guitar skills."

On Sunday July 7 there is a second instalment of the Darlington Comedy Festival, this time featuring Eddy Brimson and Jack Gleadow. Eddy Brimson's show is 'Life Coaching For Arseholes', while Jack Gleadow's (winner of the Leicester Mercury Comedian of the Year 2019 and Chortle Nominee for Best Newcomer 2019) is 'Mr Saturday Night'.

The regular Hilarity Bites Comedy Club heads to Newton Aycliffe on Wednesday July 3, featuring Rob Deering, George Zach, Tom Little, and host Tony Jameson. The Independent on Sunday says of Rob Deering: "An evening in his company is nothing less than a joy." Broadway Baby says that George Zach 'pulls it off well with a style that is thoughtful and unexpected', while Giggle Beats says that Tom Little performs 'a brilliant, loudly awkward set….His material is somehow simultaneously incredibly sharply written and bluntly delivered'. Of host Tony Jameson, the Yorkshire Evening Press says 'The latest Geordie with massive potential'.

It takes place at the Turbinia Newton Aycliffe and doors open at 7.30pm.

On Saturday July 6 the Hilarity Bites Comedy Club moves on to Darlington, this time featuring Tom Wrigglesworth, Harry Garrison, and host Pete Otway. The Telegraph says that Tom Wrigglesworth has an "undeniable gift for comic storytelling... he has a lovely turn of phrase, an ear for allowable exaggeration... and a born entertainer's grasp of structure". The Scotsman says that Harry Garrison is a "standout crowd favourite", while Chortle says that Pete Otway is "devastatingly funny".

It takes place at the Forum Music Centre Darlington and doors are at 7.30pm.

Part of Theatre in the Gardens, Three Inch Fools perform Macbeth on Tuesday July 2 at 6pm for a 6.30pm start. Five actors take on 40 roles. Take your own seating, and the bar will be open. Crook Hall Macbeth tickets cost £16, £8 under 18s, £40 families (two adults two children) and under 10s free.

Tickets can be bought from the theatre in the garden booking page.

The Shakespeare continues, this time at Brancepeth Castle on Wednesday July 3, at 7.30pm. It's an outdoor production by Heartbreak Productions. Take picnics or buy refreshments.

If booking direct, tickets cost £15.50 adults, £10.50 concessions and children, and £48 for families (two adults two children) from the booking page.

The Witham Arts Centre in Barnard Castle has a family production of the Arabian Nights on Thursday July 4 at 7pm. Tales of magic, laughter and adventure are brought to life by the Junior Turrets, as they journey through a thousand and one nights to save Shahrazad's life.

Tickets cost £7 adults, £4 for 16 years and under from the booking page.

This is a screening of a theatre adaptation of Andrea Levy's Orange Prize-winning novel Small Island. Small Island embarks on a journey from Jamaica to Britain, through the Second World War to 1948 – the year the HMT Empire Windrush docked at Tilbury.

Tickets cost £22 or £20 concessions from the booking page.

Read next: When is the Durham Miners Gala 2019?

The North East Film Archive presents Durham on Film, as part of their North East on Film project, connecting the people and communities of the region with their film heritage through special screenings and events and online activities.

Durham on Film shows everything from mining and railway heritage to events in the city, using home movies, local documentaries and Tyne Tees Television productions. It's on Saturday July 6 at 2.30pm.

Funny Way To Be Comedy has the Edinburgh Previews of Spencer Jones and Sarah Keyworth. These two work in progress shows are from two rising stars of comedy, ahead of the Edinburgh Festival. They are 14 plus.

Funny Way To Be Comedy at the Barnard Castle Witham Arts Centre is on Saturday July 6 at 8pm.

Tickets cost £12 from the booking page.

The Scarth Memorial Hall in Staindrop hosts an evening of Americana with live music from CoJo and Kitchy Retro, and American themed food. The Staindrop Americana Night is on Saturday July 6 at 7.30 for 8pm.

Tickets cost £12 from the booking page.

Read next: Everything you need to know about Durham Brass Festival 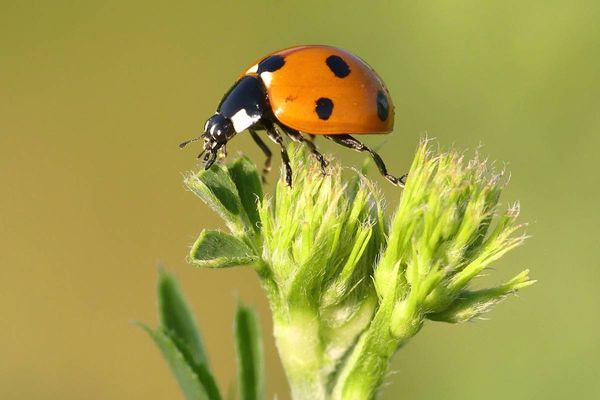 County Durham guided walks are a great way to get out and enjoy the great outdoors in the lovely summer sun (hopefully). Here's the full walks schedule for July 2019. 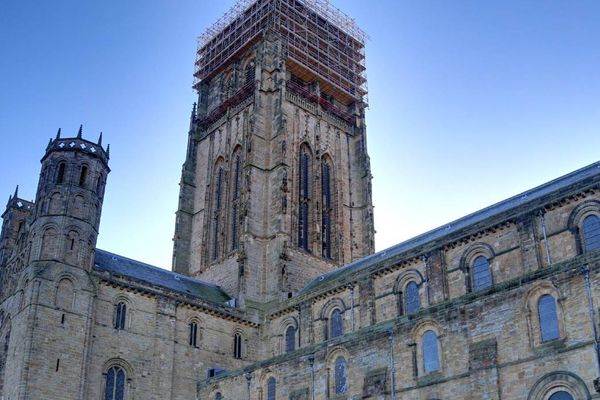 Durham Cathedral events are coming thick and fast as the summer heats up. Here are the full listings for this month, July 2019.