The Hardwick Live 2019 lineup will feature big name bands as well as a host of other entertainment including big-name comedians. So who's playing?

Hardwick Live is a County Durham music festival taking place at Hardwick Hall, just to the west of Sedgefield.

It takes place on Saturday and Sunday August 17-18 - you can read all the details including times and travel in our Hardwick Live information roundup.

There are also a variety of options for tickets, including full weekend passes and single day tickets. (The links below are affiliate links - at no extra cost to you, we receive commission, which helps us keep this site running).

For Saturday tickets you can follow this link, and you can book Sunday tickets on this link.

So what's the Hardwick Hall lineup?

The Hardwick Hall lineup includes both bands and an array of comedians, who will be performing from 2.30pm to 4pm on Saturday and Sunday. As well as the headline acts on the main stage, there will also be a dance stage and the Discovery Stage featuring everything from a comedy-folk band to indie-pop and funk and soul.

Read next: Fancy a gig? The best of Durham's music scene this week

The Hardwick Hall headline act for Saturday is the Manic Street Preachers. Joining them on Saturday in the Main Stage lineup are The Zutons, Stuff Little Fingers, Sister Sledge Live featuring Kathy Sledge, The Sherlocks, The Lake Poets, James Walsh and Feva.

In The Courtyard will be Glitterbox with Joey Negro, Horse Meat Disco, The Shape Shifters and Melvo Baptiste.

And in The Dome there will be Denney, Mark Jenkyns, Tony Hutchinson, Steve Butler, Simon Gibb and Peter Wharrier.

Read next: Full list of County Durham guided walks for this month

In The Dome will be Elliot Adamson, Michael Johnson, Tony Hutchinson, Scott Bradford, and Peter Wharrier.

On Saturday, the Hardwick Live comedians taking to the stage in The Dome will be Patrick Monahan and Duncan Oakley. On Sunday there'll be El Baldiniho, Scott Bennett, Chris Stokes and Alex Boardman.

Read next: Family events happening across the county this weekend 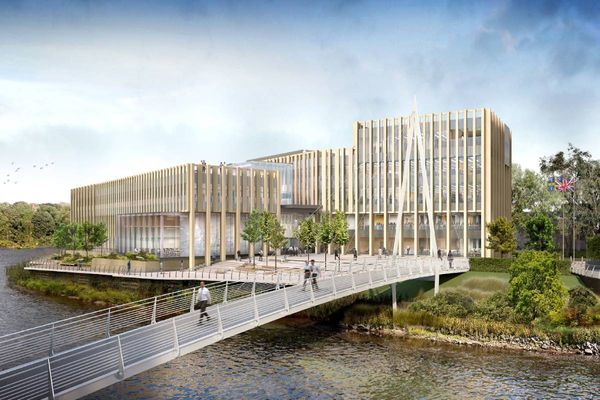 Work on Durham County Council's new headquarters at the Sands car park begins on Monday - so how will this affect parking, road closures and bus routes? 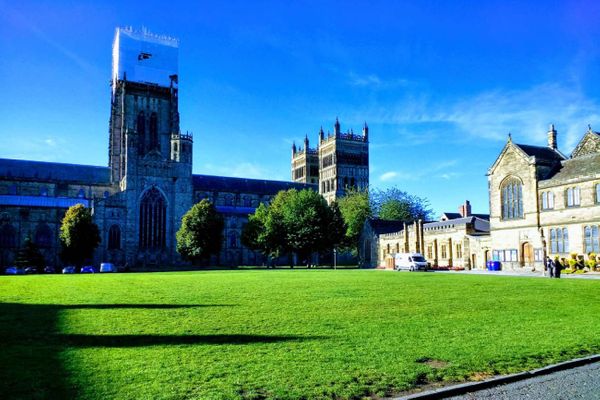 Durham Cathedral events come in all shapes and sizes, from special services to family activities and music concerts. Here's what's on in Durham Cathedral for August 2019.