Durham half term dates for February 2019 are Saturday February 16 to Sunday February 24. February is never a great time to hope for glorious sunshine, but as long as the Durham February half term weather stays dry, we don't mind a bit of cold during the holidays as we wrap up warm for the many outdoor half term events and activities that we can enjoy in Durham city and the rest of County Durham.

So what's the forecast for the Durham half term weather for February 2019? Well, you're in luck - the weather in Durham on Saturday February 16 is forecast to be 11̊C and partly cloudy. From Sunday to Tuesday it also looks good: Sunday is breezy but mild (a high of 13̊C), although there could be a bit of rain later. The temperature will be a bit lower on Monday (7-10̊C), again with the possibility of some rain, but Tuesday will be mainly dry with lighter winds and some sunshine, with temperatures around 9̊C.

Expect rain on Wednesday February 20, although the temperature will actually go up to 12̊C and even to 13̊C on Thursday. It's a similar story on Friday. The final weekend of the Durham February half term looks like it will start with sunny intervals on Saturday but turn to showers later on Sunday.

Sunday: Breezy but mild (up to 13̊C), rain later

Saturday: Sunny intervals, a high of around 10̊C

Sunday February 24: More cloudy, with a potential for afternoon showers 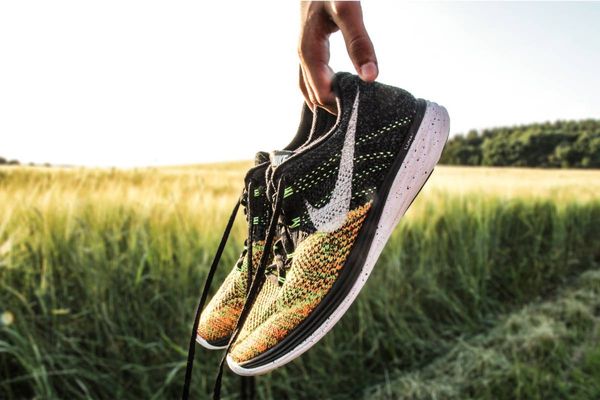 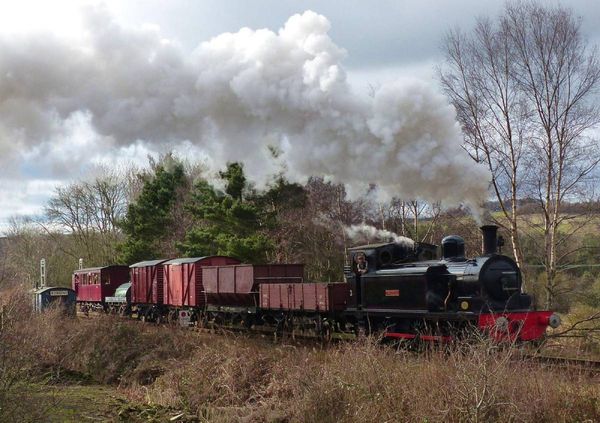 As always, we've rounded up some of the best events and things to do in Durham this weekend, from music to child-friendly events. See what takes your fancy from half term family events to local cosy concerts