Durham Fire and Ice is over, but as we wave goodbye to the 2019 event, take a look back over some of the highlights in our video.

ExplorAR walked around the Fire and Ice Durham festival to capture some of the sights and sounds, including shots of all 10 of the 2019 ice sculptures, which followed the theme of Heroes and Villains.

Read next: The fire show spectacular in seven pictures

We also spoke to Anne-Marie Lacey, who is part of the team behind Durham Fire and Ice, who explains the huge amount of work and planning that goes into Durham Fire and Ice each year - including how the whole process starts a year in advance.

At the end of the day, we headed to Durham Marketplace and got some video of the fire juggler, who entertained the crowds before the Durham Fire and Ice fire show spectacular.

The Fire and Ice Durham show took place over Friday and Saturday, February 22-23. It was the fourth time the festival had taken place in the city, with previous themes including Polar Exploration, and Myths and Legends.

The theme of the festival for 2019 was Heroes and Villains, which saw 10 ice sculptures placed around the city in different locations.

The 10 Durham Fire and Ice sculptures for 2019 were Wonder Woman, Lego Batman inside the cloisters of Durham Cathedral, the Thunderbird from Fantastic Beasts, Maleficent from the film based on Snow White, a firefighter, Darth Vader, local hero poll winners Ant and Dec, Bumblebee from the Transformers franchise and the Infinity Glove from the Marvel comics.

Read next: Durham Fire and Ice pictures of all the ice sculptures

The largest of the Durham Fire and Ice ice sculptures was of North East hero Grace Darling. In front of a backdrop of a lighthouse and rough seas, ice Grace Darling was carved in an ice boat, pulling hard on the oars. 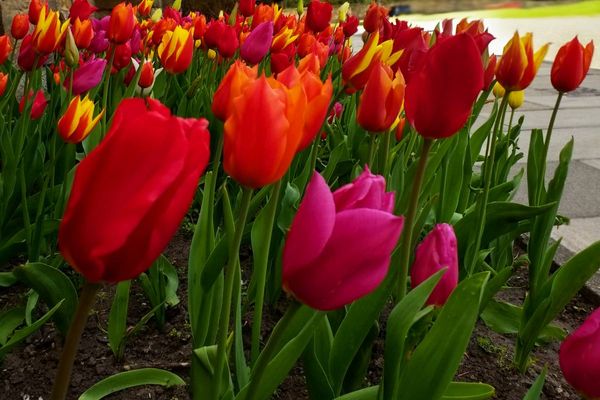 With the amazing weather we're currently experiencing, it would seem a shame to stay indoors, so we've made sure we've got a few events in Durham that involve being outside in our great county 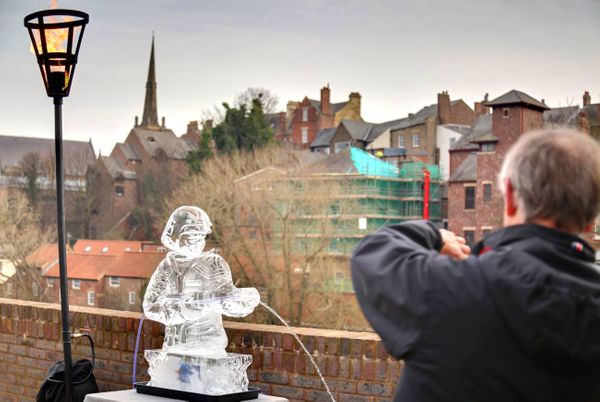 How heavy are the ice blocks the carvers use? How do they get them to Durham without them melting? And how do the ice sculptures stay looking fresh? Find out with these Durham Fire and Ice amazing facts