Eggleston Show 2019 takes place in late September - here are the details you'll need if you're going along to this late summer country fair, including the date, schedule, parking and ticket prices.

Eggleston Show 2019 offers all the traditional fun and entertainment you'd expect at a country fair, from a horse show and vintage tractors to WI displays and sheep shows.

When is the Eggleston Show 2019 date?

The 144th Eggleston Show takes place on Saturday September 21 2019. Much of the judging begins at 10am, and continues until 4pm. There's also live music from 4-8pm.

Read next: This year's Wolsingham Show in pictures

As well as the animal judging classes, there's a birds of prey display from Walworth Birds of Prey; dog show (entries are on the day and cost £1 per dog); a poultry tent; a craft and food marquee; handy craft tent; horticulture displays; vintage tractors; a horse show and showjumping, cows and sheep show; food and drink; ferret racing; WI displays; health checks from Middleton Doctors Practice; and a bar.

There are also stalls including tombola, hook a duck and a bouncy castle, and fairground rides. The Reeth Band will be playing during the afternoon, as well as local folk performers and the children's band.

Read next: Create your own Lumiere artwork at these free workshops

What judging classes are at the Eggleston Agricultural Show?

There are a huge number, but as a few examples, the horse judging including Dales Ponies at 10am, donkeys at 12pm and an overall horse championship at 2pm. The best in show judging for cattle, sheep and horses is at 3.30pm followed by a grand parade. Horticulture judging includes vegetables, flowers and flower arranging while there are numerous poultry classes from rare breeds to hard feather bantams.

Where is Eggleton Show showground located?

Eggleston Show is at Hayberries Farm in Mickleton (postcode DL12 0LP), on the B6277 between Mickleton and Romaldkirk. It's to the west of Eggleston itself.

How much do Eggleton Show tickets cost?

Is there parking at Eggleston Show?

Read next: The best live music in Durham this week 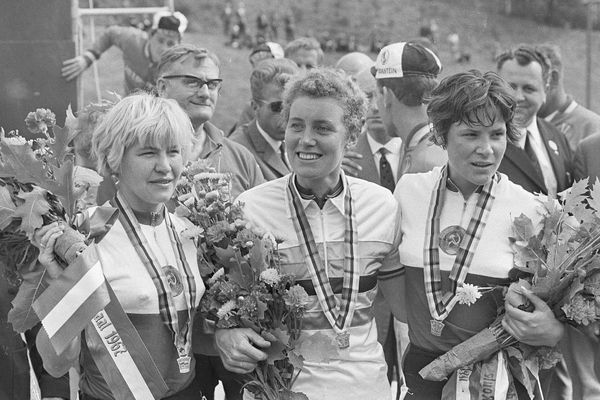 Here are the top music and theatre events this week for Durham, September 23-29 2019, as well as some standup comedy and musicals. 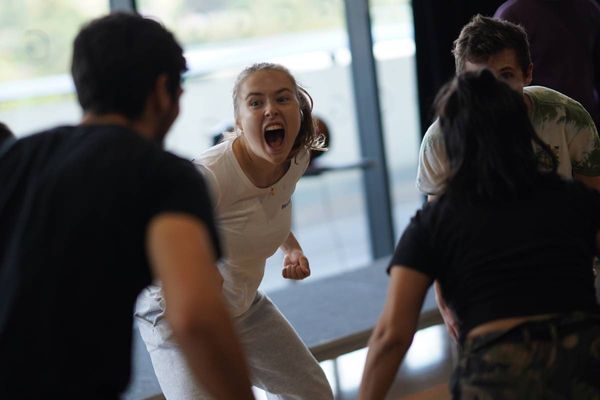 Durham Gala Theatre is putting on iconic play Lord of the Flies in the first collaboration of its kind.