The talk, which takes place in Redhills, the Pitmen's Parliament, will focus on the stories of the Durham Miners Association leaders Sam Watson, Alfred Hesler, Charlie Pick and Kit Robinson, and the role they played in the politics of the coal industry and the Labour Party after the Second World War.

The Durham Miners Gala talk is free to attend and no registration is needed. There will be refreshments served beforehand at 6pm, with the talk itself starting at 7pm. There is also another talk the day before the Big Meeting, when Shami Chakrabarti  gives the Durham Miners Gala Dave Hopper Memorial Lecture.

The Durham Miners Gala talk will be given by Huw Beynon, Emeritus Professor of Social Sciences at Cardiff University, who is the author of 'Masters and Servants: Class and Patronage in the Making of a Labour Organisation: The Durham Miners and the English Political Tradition' (with Terry Austin), and editor of 'Digging Deeper: Issues in the Miners Strike'.

Read next: How did the Durham Miners Gala begin?

His new book (with Ray Hudson) 'The Shadow of the Mine: Coal and the end of industrial Britain' will be published by Verso next year.

The Durham Miners Association is the organisation behind the Big Meeting and also provides services for ex miners. It is celebrating its 150th anniversary in 2019, and to mark the occasion the DMA is producing a new banner which will be blessed in the Durham Cathedral Miners Gala service.

Read next: Which roads are closed for the Durham Miners Gala? 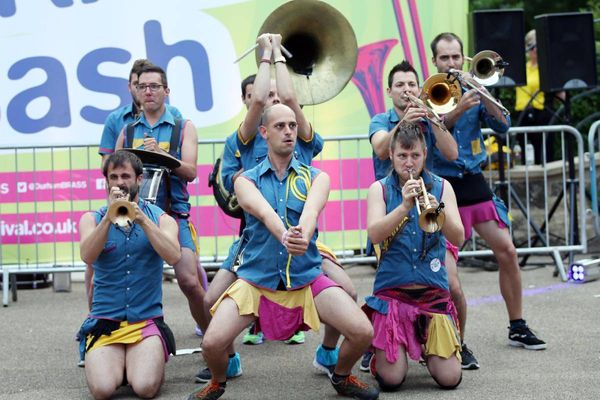 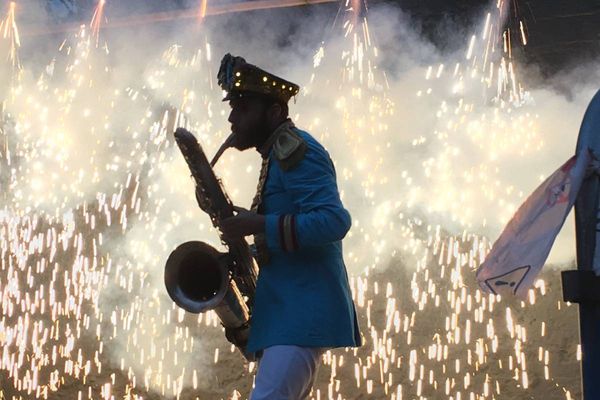 Durham Brass Festival highlights are hard to choose as there are so many great-looking events - but we've picked out five that have caught our eye.