Durham Cathedral tower tours will start again in June 2019 when it opens after a three year restoration project.

Making the announcement on Twitter, Durham Cathedral said: "Durham Cathedral's central tower will reopen on Saturday 1st June! Who wants to be one of the first to climb the tower's 325 steps?"

Work to remove the Durham Cathedral scaffolding has been ongoing since November 2018 and the conservationists who have been replacing stonework and lead sheeting at the top of the tower have been disassembling the scaffolding structure from the bottom upwards.

Other work has included removing the Victorian-era iron railings from the parapet and replacing them with bronze railings, fixed in place using the medieval technique of hot-poured lead.

The reopening will be sponsored by Baldwins Accountants.

Read next: This 3D printed Durham model fits in the palm of your hand

The focus of the Durham Cathedral tower repairs have been work carried out in response to the issues raised during an architect's inspection, which pointed out some serious tower repairs that had to be undertaken. Work - carried out by Durham Cathedral's own masons - included vital conservation work on the upper parapet, the tower belfry and the outside of the lantern. 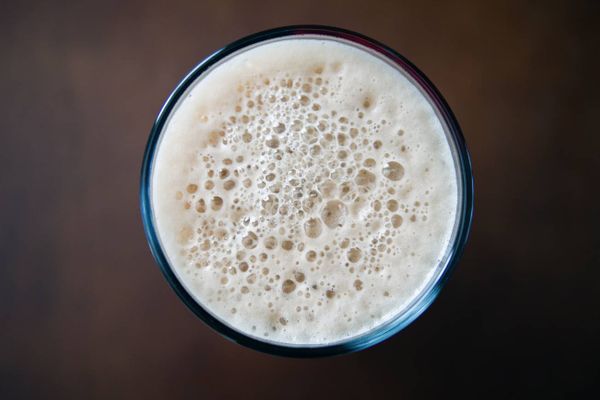 Lanchester Beer Festival tickets are on sale - here's how to get them, how much they cost and what to expect from the festival. 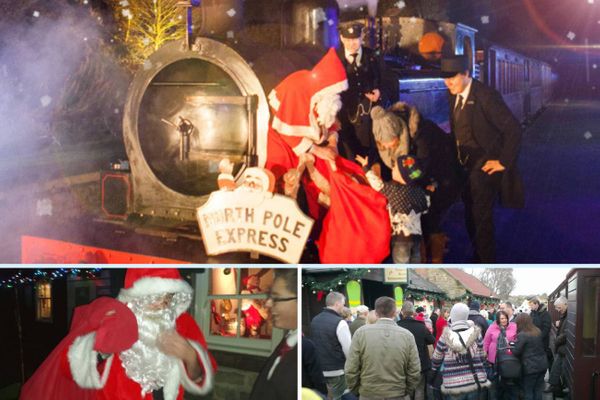 ExplorAR has been doing the maths on the number of tickets left, and if you want to meet Father Christmas on the Polar Express you'd better be quick