An 'extraordinary' piece of music will come to life when it is performed by a 40-strong choir in a fantastic Durham Cathedral concert.

The voices of the Durham Singers will echo around the grand setting of Durham Cathedral as they perform Spem in Alium by Thomas Tallis - a piece of choral music that interweaves eight choirs of five singers in a magnificent choral work.

Spem in Alium - which fans of the book Fifty Shades of Grey might recognise as the eponymous character's favourite music - was written by Thomas Tallis in about 1570. It is not clear why Tallis wrote it, although people have speculated that it might have been to commemorate Queen Elizabeth's 40th birthday, or possibly that Tallis was challenged to match the works of contemporary Italian composers who were writing similar kinds of music at the time.

The Durham Singers concert will also feature pieces of music by two of Britain's more recent famous composers. The first is Silence and Music by Ralph Vaughan Williams, in which he set a poem by his wife Ursula to music and which was included in 'Garland for the Queen', a collection of partsongs from leading composers at the time in a collection harking back to Queen Elizabeth I.

The second piece to be featured in the Durham Singers concert is Herbert Howells' Requiem, a personal work that became associated with the death of Howells' young son, Michael, and which interleaves Latin Requiem texts into English psalms.

Musical director Professor Julian Wright said: "This is music by composers whose lives took them into different musical and spiritual moods but who speak to one another clearly, shedding colour and light on one another, and culminating in a musical tapestry as extraordinary as any Renaissance stained-glass window would have been to a pilgrim coming to a cathedral for the first time on a sunlit morning."

The Spem in Alium concert by Durham Singers will take place in Durham Cathedral on Saturday April 6 at 7.30pm. Tickets cost £15, students and under 25s £10, and children 13 and under go for free. They are available online from www.durham-singers.org/spem-in-alium, or in person from Durham Music Shop, High Street, Langley Moor, from choir members or on the door. 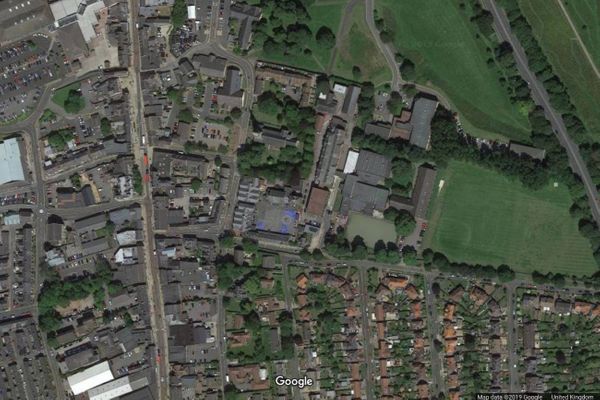 If you're taking part in the St Cuthbert Procession from Durham to Chester le Street, you'll probably need to know where and when it will start. Here's the information you'll need. 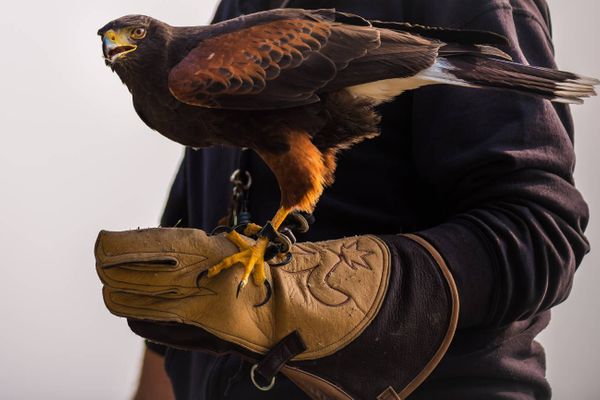 Durham family events help to make the weekend go with a swing - here are some of the best we've found for the weekend of March 22-24 2019.