Durham Adventure Festival is just around the corner and promises to bring excitement and tales of extraordinary feats to the Gala Theatre.

There's lots happening, with one of the main features being the Durham Adventure Festival talks. There'll be top names from the worlds of sport and adventure, full of tales of endurance and bravery. There will also be films and family events.

The full list of Durham Adventure Festival events sounds amazing and we'd happily go to them all; but here, we've picked out five that we think are unmissable.

Read next: Everything you need to know about Durham Adventure Festival

Sir Chris Bonington is one of the most famous adventurers and explorers in the world, and is sure to be one of the highlights of the Durham Adventure Festival speakers lineup. He took up climbing aged 16 and after a lifetime of expeditions he even completed the ascent of the Old Man of Hoy aged 80. Between those two events, he has had a lifetime of adventure, from tackling the North Face of the Eiger, Annapurna South Face, Everest South West Face, and the Ogre.

With pictures and video of his adventures, he talks about his trips and the people he has met, as well as talking about the difficulties of making a living from it all.

Prepare for some vertigo-inducing camera angles as the lens follows climber Alex Honnold, as he prepares to achieve his lifelong dream of climbing the face of the 3,200-foot El Capitan in Yosemite National Park without a rope.

Celebrated as one of the greatest athletic feats of any kind, Alex Honnold's climb set the ultimate standard: perfection or death.

The film won both at the BAFTAs and the Academy Awards this year. It lasts 100 minutes and is a 12A. It's being shown on Sunday April 28 at 3pm, and tickets cost £5 from the booking page.

Read next: Music in Durham this week

Having taken up climbing at the age of four, Shauna Coxsey is Britain’s top female boulderer. She has won two Bouldering World Championships, been awarded an MBE and founded an award-winning women's climbing event, as well as being the first British woman to boulder the incredibly difficult grade 8B+. She is now pursuing Olympic glory after the sport was included for Tokyo 2020.

Shauna Coxsey's talk is on Sunday April 28 at 8pm, and tickets cost £14 from the booking page.

As part of the Durham Adventure Festival this weekend, there's a family film session where you can take the children along to see stories of great adventure in far off places.

The series of short films includes Dreamride 3, which is a Dr Seuss inspired mountain bike narrative; Flashes of the Altai, where three childhood friends set out for the far western corner of Mongolia to combine mountain biking and pack-rafting; A Christmas Carrot, which features a day out on the mountain of Blencathra, Cumbria with fell runner Ricky Lightfoot; and Ace and the Desert Dog, where adventure photographer Ace Kvale and his dog Genghis Khan set out for a 60-day backpacking trip in Utah's canyon country.

The Durham Adventure Festival family viewing adventure films takes place in the main auditorium of the Gala Theatre on Saturday and Sunday April 27-28 at 12.30-2pm (Saturday) and 1.30-2.30pm (Sunday). Tickets cost £4.50 and can be booked here.

Read next: Tears For Fears coming to Durham

Leo Houlding's adventures have been documented in several award winning films such as The Asgard Project, The Wildest Dream and The Last Great Climb. He has taken on extreme climbs on every continent on earth, as well as Everest and taking on base jumping. This talk focuses on Leo Houlding's desire to summit the most remote mountain on earth: The Spectre in Antarctica, involving 1,000 miles, 200 kgs and 60 days.

Leo Houlding's talk is on Friday April 26 at 8pm, and tickets cost £16 from the booking page. 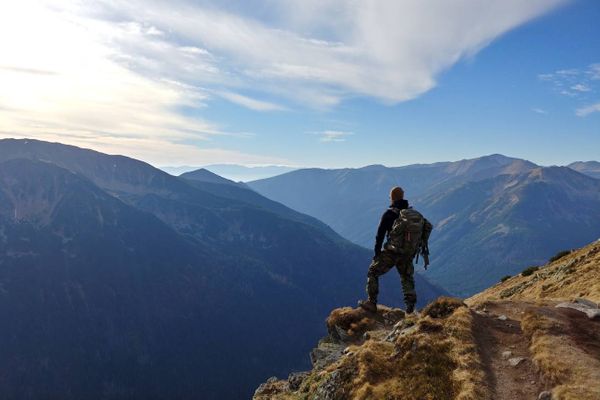 While some of the biggest names speaking at the event have almost sold out, there are still Durham Adventure Festival tickets available for the adventure talks, film showings and speakers. 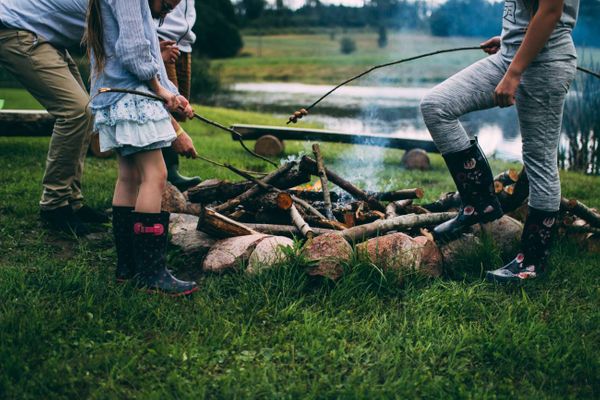 Durham Adventure Festival promises tales of excitement, wilderness and fearless activity out in far off lands - but you don't have to go too far to enjoy your own mini adventure.