An ancestry enthusiast is asking for County Durham's help to track down lost films that could be hidden somewhere in the region.

Mark Turnbull is hoping to locate the lost North East editions of 'Calling Blighty', where soldiers sent back personal messages to loved ones during the Second World War.

Mark told ExplorAR: "I never knew that these films existed until I saw a documentary about the North West films being found a few years ago. My grandfather was stationed in India and Burma during WWII and I began to wonder if he had filmed a short message home and how amazing that would be to see him, considering he rarely spoke of the war.

"I think most of the soldiers after the war had ended would not have any interest in the films coming out because they didn't speak about it after the horrors they must have seen. But after so long, this primary source would be a lovely way to remember the soldiers and their service.

"There will be many families out there who would treasure these short clips from their loved ones who bravely fought for freedom."

The films were shot in the Far East where British soldiers were fighting, and allowed service personnel from regions across the UK to record a message for the folks back home. Their family and friends would then be invited to a cinema screening back in the UK.

But it is not clear what happened to the films after they were shown. In 2015 a similar project in the North West tracked down several of the films in people's attics, and now the North East project hopes to do the same.

If sufficient Calling Blighty films are found then Mark, from Newcastle, would like to put on a screening and possibly an exhibition.

Mark has discovered that stills of the images of people's loved ones were given out in Sunderland, and the name of the officer in charge of the screenings was Captain R Anderson from the Army Welfare Office.

There was also a showing at Hartlepool's Palladium Cinema and Mark has the names of some of the men who were featured.

Mark added: "If anyone is alive who was filmed, or who attended the local cinema to see their husbands, fathers, or uncles, then that would be very special indeed."

Do you know where any of the Calling Blighty films are located? You can contact Mark via Facebook. 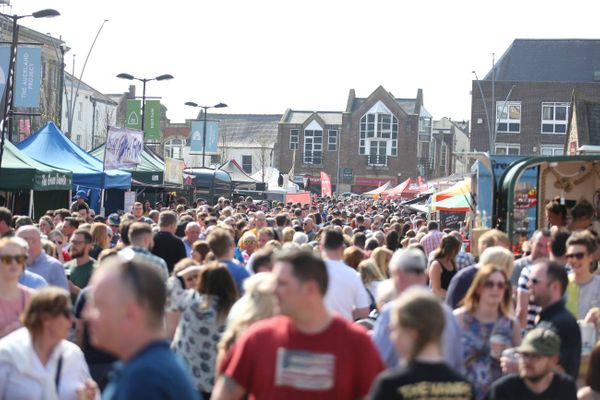 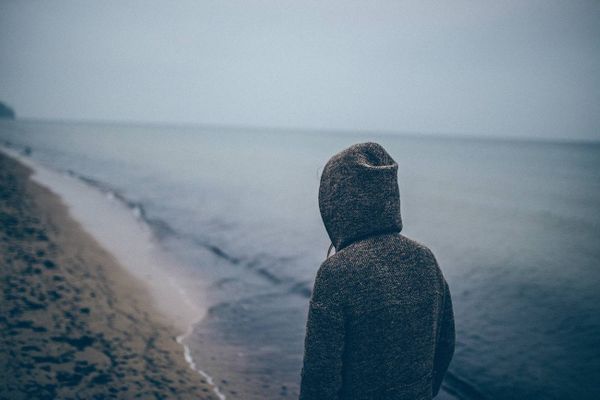 A researcher is hoping to combat the effects of loneliness in young County Durham adults thanks to a new study.