These are the music concerts happening this week, plus plays, musicals and stand-up comedy across the city.

As the new Durham school term looms, take your mind off it all with some entertainment one evening or at the weekend. We've rounded up the best gigs for this week, August 27 to September 1 2019.

The Hilarity Bites Comedy Club heads to Crook this week, at The Cornerhouse Bar and Kitchen. It features Rahul Kohli, who is 'dripping with erudite genius' according to Fest Magazine, comedy scene regular John Gibson, and hosted by Rob Coleman, about whom One 4 Review says 'presence aplenty and material to match'.

Tickets cost £4 plus 40p booking fee. You can purchase tickets* from the official booking page.

Read next: Durham County Council has started construction on its new headquarters- here are the transport changes

Tickets cost £8 plus 80p booking fee. You can purchase tickets* from the official booking page.

Singer/songwriter, rapper, dancer, actor and fitness model Fleur East is appearing at Sedgefield Racecourse this week, on Thursday August 29, 3pm. The ticket includes entry to the horseracing, followed by live DJ Set from Fleur East after the racing. Under 18s go free, but must be accompanied by an adult.

General admission* is £16.80 from the official booking page.

Read next: Wolsingham Show is coming - here's what's on over both days

The latest in the Durham Cathedral organ recital programme, on Wednesday August 28 at 7.30pm it's the turn of Simon Hogan, assistant director of music at Southwell Minster. His debut solo recording was released in 2015.

You can buy them on 0191 338 7178, by emailing visitor.desk@durhamcathedral.co.uk or from the booking page.

Read next: Enjoy one of these County Durham guided walks

#5: The Importance of Being Earnest, Gala Theatre Durham

Mistaken identity and romance collide with cucumber sandwiches and a handbag in Oscar Wilde's much loved comedy of manners, The Importance of Being Earnest. Following the success of their productions of The Twelve Pound Look and A Doll's House, HangFire Theatre return to the Durham Gala Theatre with their fast-paced and cut down adaptation of Wilde's masterpiece.

The Importance of Being Earnest is at the Gala Theatre Durham from August 29-31, at 7.30pm and also a matinee on Saturday at 2.30pm.

Read next: What's on at Durham Cathedral throughout August 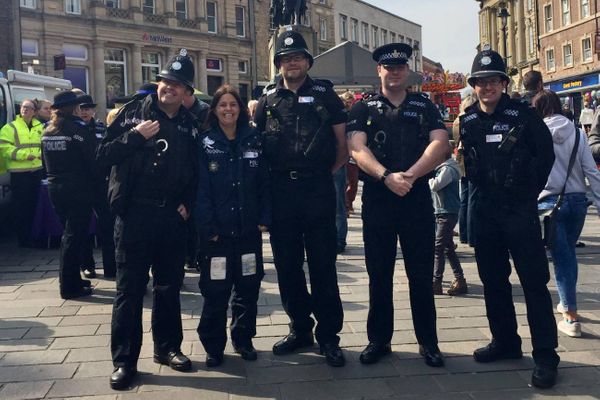 As the clock ticks down to the new school term in County Durham, there are still plenty of events going on. Here are the Durham free events this week, August 27 to September 1 2019. 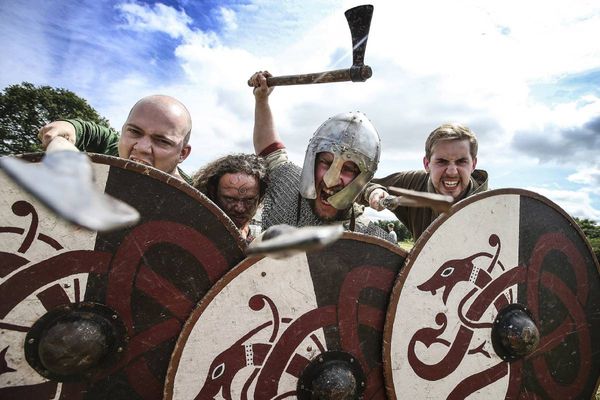 Binchester's bank holiday event will see an entire Roman encampment recreated to show how life was lived at the edge of the empire.