Durham Adventure Festival speakers are probably the main focus of this outdoors event. Here's the full talks lineup for the 2019 festival.

With some big names from the worlds of adventure, exploration and climbing, the Durham Adventure Festival speakers events are a chance to hear some incredible tales of places visited and feats achieved, along with photographs as well as advice for aspiring adventurers too.

ExplorAR has rounded up the full lineup of talks, so take a look below at which of the Durham Adventure Festival speakers heading to Durham that you'd like to listen to - then book your tickets either in person at the Gala Theatre, on the box office number 03000 266600, or from the festival website.

The Durham Adventure Festival speakers schedule starts off on Friday April 26 with Jenny Graham. In 2018, endurance cyclist Jenny Graham became the fastest woman to cycle around the world. She carried her own equipment and sourced her own food and drink, as well as navigating 18,000 across 16 countries in four months.

The second Durham Adventure Festival speaker on Friday April 26 is a big name. Leo Houlding's adventures have been documented in several award winning films such as The Asgard Project, The Wildest Dream and The Last Great Climb. He has taken on extreme climbs on every continent on earth, as well as Everest and taking on base jumping. This talk focuses on Leo Houlding's desire to summit the most remote mountain on earth: The Spectre in Antarctica, involving 1,000 miles, 200 kgs and 60 days.

The first adventure talk of the Durham Adventure Festival speaker lineup is by Jason Mallinson and Laura Bingham.

Cave diver Jason Mallinson took part in the world famous rescue of the boys' football team trapped in the Thai Tham Luang caves and will talk about the real story of what it was like. But he has also set cave diving records across the world, from Mexico to Spain.

Jason Mallinson and Laura Bingham's talk is on Saturday April 27 at 3pm, and tickets cost £12.50.

Read next: Everything you need to know for Durham Adventure Festival 2019

Sir Chris Bonington is one of the most famous adventurers and explorers in the world, and is sure to be one of the highlights of the Durham Adventure Festival speakers lineup. He took up climbing aged 16 and after a lifetime of expeditions he even completed the ascent of the Old Man of Hoy aged 80. Between those two events, he has had a lifetime of adventure, from tackling the North Face of the Eiger, Annapurna South Face, Everest South West Face, and the Ogre.

With pictures and video of his adventures, he talks about his trips and the people he has met, as well as talking about the difficulties of making a living from it all.

Another of the big names among the Durham Adventure Festival speakers, Ed Stafford is the third speaker on Saturday April 27. Ed Stafford has won multiple awards including National Geographic Adventurer of the Year, European Adventurer of the Year and winning the Mungo Park Medal from the Royal Geographical Society. He was also the first person to walk the length of the Amazon River, and has starred in a string of Discovery Channel series.

The first of the Durham Adventure Festival talks on the final day is by Ash Bhardwaj and Jenny Tough. Travel writer Ash Bhardwaj has just travelled 8,500km from Norway to Romania to explore former soviet countries at a time of increased tension between Russia and the West.

Jenny Tough is taking on the challenge of running across a mountain range on every continent. She was the first person to run across the Tien Shan of Kyrgyzstan, 980km in 23 days, and in 2017 the Atlas Mountains which was 860km in 21 days. Last year she ran across the Bolivian Andes, involving 650km in 17 days, and when she comes to Durham she will have taken on the Southern Alps of New Zealand.

Read next: A guide to the best events in Durham

The final Durham Adventure Festival speakers talks is Shauna Coxsey. Having taken up climbing at the age of four, Shauna Coxsey is Britain’s top female boulderer. She has won two Bouldering World Championships, been awarded an MBE and founded an award-winning women's climbing event, as well as being the first British woman to boulder the incredibly difficult grade 8B+. She is now pursuing Olympic glory after the sport was included for Tokyo 2020. 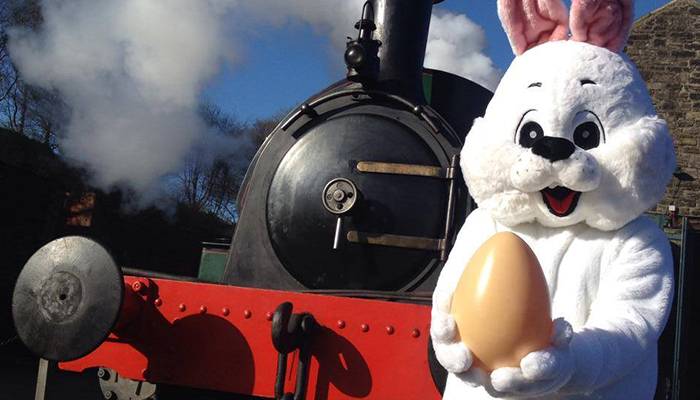 Want some family events in Durham to keep everyone entertained this weekend? Here's what's happening across County Durham for the weekend of Friday to Sunday April 5-7 2019. 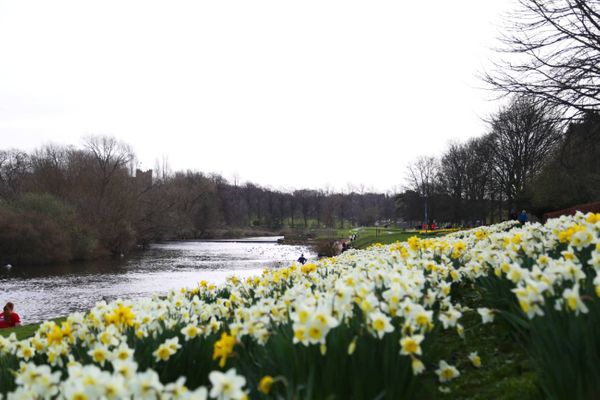