Chinese New Year is just around the corner to celebrate the new Year of the Pig - but how is the animal decided?

Although Chinese New Year in 2019 was on February 5, the Chinese New activities will take place in Durham at the weekend, on Saturday February 9. There will be crafts, language taster sessions at Clayport Library, family activities at the Durham Oriental Museum and the traditional Chinese Lion dance. You can read about what's happening in Durham on our Chinese New Year Durham events roundup.

So why the Pig?

2019 is the Year of the Pig because it is the last of the 12 zodiac signs. The story goes that the Jade Emperor decided the cycle by what order the animals turned up to his party. The Pig turned up last because it overslept. Another less recriminatory story has it that the pig's house was attacked by a wolf; and obviously, house rebuilding took precedence over parties. The other 11 more punctual animals are the tiger, rabbit, goat, snake, monkey, ox, rat, dog, rooster, goat and horse.

Actually no - it's a 60 year cycle because each year the animal is paired with one of five elements: wood, fire, earth, metal and water. 2019 is earth.

People born in the Year of the Pig are said to be considerate, responsible and independent but with a short temper. Earth might mean you're less romantic, but have lots of different friends and support.

Anything else I need to know if I'm a Pig? 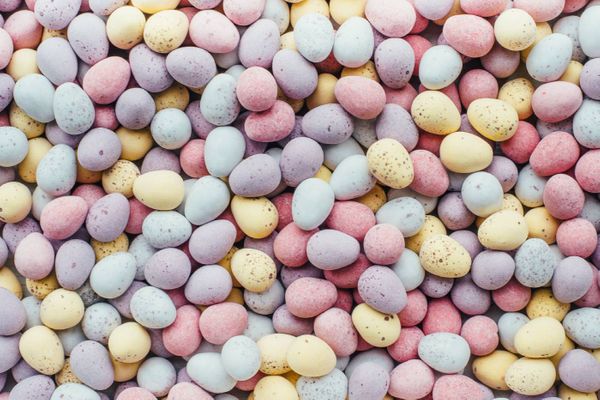 With two weeks of school holidays to fill, you'll need lots of Durham Easter events. Take a look at our list of family activities across County Durham this Easter 2019 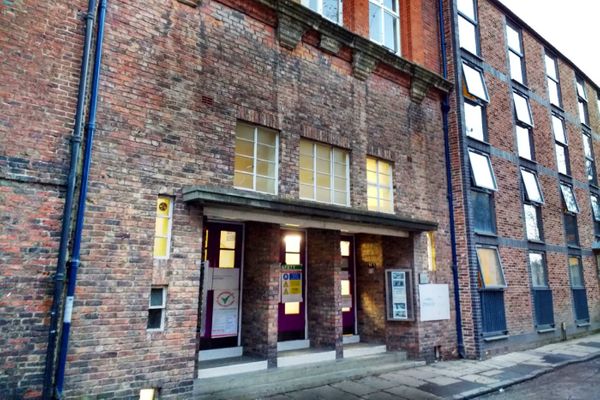 Due to reopen in October 2019, the £2.4m Assembly Rooms Durham renovation will see a number of improvements to this historic building