The Newcastle Vampire rabbit is somewhat of an anomaly. Not simply because of his ghoulish expression, his blood-soaked claws and red fangs – which, let’s face it, are enough to mark him out from the crowd – but because he’s, well, not more famous.

Sitting quietly above a doorway on a row of buildings in Amen Corner behind Newcastle Cathedral, the Newcastle wererabbit stares greedily down at all who pass below. He’s certainly one of the less obvious jewels of Newcastle’s heritage, and he enjoyed staring menacingly down ExplorAR's lens when we took his picture. You might not have seen this red-fanged chap, but he’s definitely seen you. From his perch on Collingwood House, in a quiet corner behind Newcastle Cathedral, the wererabbit watches.

Given that it’s Halloween, it seems appropriate to focus on this little fellow for our history blog. While we enjoy ghost tours and Halloween parties at this time of year, he largely sits forgotten, partly because he’s down a side street, and partly because he’s not exactly in your eyeline. You’ve got to already know he’s there in order to see him.

Mystery surrounds his origins back in 1901, when the row of buildings was constructed by a trio of architects – Thomas Oliver, John Leeson and William Wood. Some say it was to deter graverobbers, who were alleged to be operating in the quiet corner of the Newcastle Cathedral graveyard at night, away from prying eyes. Some say it was to symbolise a local freemason, Sir George Hare Phipson, who was pals with William Wood. If that was the case, the vampire rabbit is probably actually a hare, and some believe that his ears might have been knocked off during renovations at some point in the last century then reattached the wrong way around, adding to his slightly crazed appearance (not that I’d say that to his face, of course).

Others say the builders were just having a laugh. Maybe only the wererabbit himself knows. Who’s brave enough to ask him? 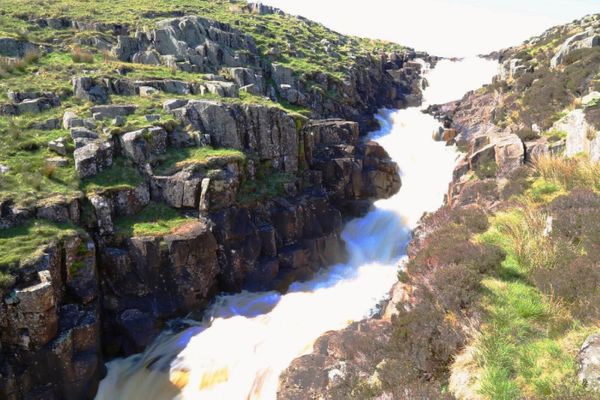 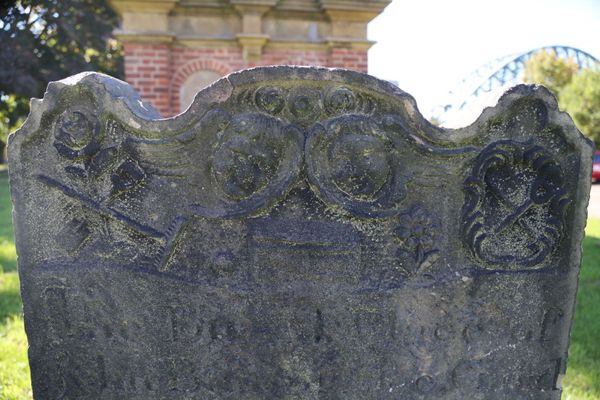