St Mary’s Gateshead is the church that overlooks the Sage Gateshead, Baltic Centre for Contemporary Art, and the world famous River Tyne. St Mary’s Gateshead embodies much of the history of how the landscape around it has changed, not only in its architecture but in the many memorials and plaques on the walls and in the churchyard that provide valuable opportunities for heritage interpretation. They tell not only the fascinating stories of the individuals whose names adorn the stone, but of the time in which they lived.

The Charles Bertram memorial is a classic example: on a personal level it commemorates a respected Gateshead man, as well as his wife and the sad death of their son in his twenties. But Charles Bertram was also the owner of Bertram’s warehouse, the epicentre of a spectacular disaster that destroyed wide tracts of Gateshead and Newcastle and killed 53 people, Charles Bertram included.

Here is a 3D model of the Charles Bertram memorial in S Mary’s Gateshead – spin it around and zoom in to see the detail:

The bonded warehouse – fitted with every fire precaution available for the time – was subjected to intense heat from a nearby fire, and the chemicals inside ignited, streaming from the warehouse windows like lava.

The immense explosion caught everyone off guard. The vast crowds who lined the bridges, boats and quayside were showered with burning debris, masonry and chemicals.

The explosion spread the fire a much greater distance and many of the tightly-packed buildings on Newcastle’s medieval quayside were left in ruins before fire crews from across the North East were able to get the fire under control.

But while the fight to save the rest of the city continued, the story had already ended for Charles Bertram. He, like many from the fire brigades from both sides of the Tyne, had been incinerated in the blast while they battled the Gateshead Fire flames at close quarters.

It took place in 1854. While many of the details of the fire have been long forgotten, St Mary’s Gateshead stands as one of the few witnesses to the disaster, along with the personal memorials that sit quietly on its walls. 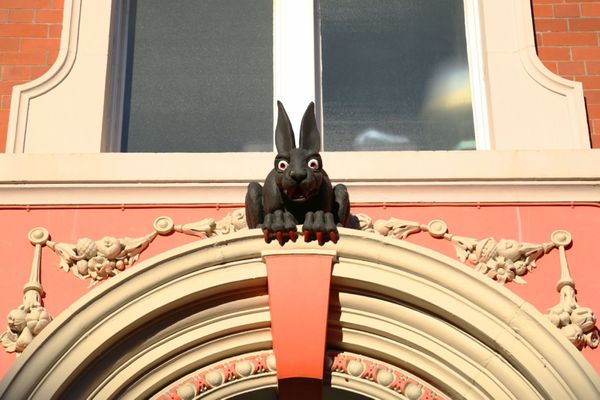 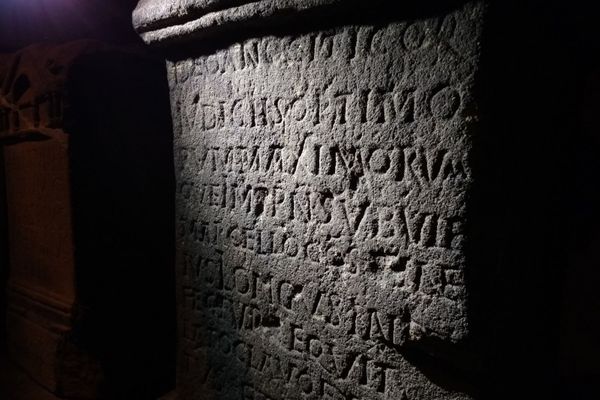