Walk along Saltburn seafront in Teesside and you’ll probably have passed it.

Saltburn Mortuary is an innocuous, historic looking building that sits in a prime spot on the promenade, its white exterior reflecting the summer sun or cheering up the beach in the gloomy winter, and adds to Saltburn’s friendly atmosphere of old grandeur. But behind its doors sits a grizzly legacy that few visitors realise unless they walk up to read the stone plaque above the door.

Originally one of three buildings, the other two – the Rocket Brigade building (a team who would have used a mortar to fire ropes to ships in distress) and the Lifeboat building – have since been demolished, but Saltburn Mortuary now sits alone, remembering the past.

Apparently, the interior is quite well preserved with the mortuary slab still sitting in the middle but, apart from a brief period in 2007 when visitors took a look around, it has largely been closed so you won’t be able to see them. The building is, however, Grade II listed so its heritage should remain fairly safe.

Saltburn Mortuary was still in use into the 1970s, when it was used for any case that involved sudden death and the hours were too unsociable to take the body further afield; so the idea of Saltburn Mortuary housing its dead by the beach isn’t simply a concept from the distant past. Unless, of course, if you’re younger than about 25, in which case the 1970s probably still counts as the distant past.

Even more recently, Saltburn Mortuary was put up for sale and bought by an anonymous buyer, who then held talks with the Friends of Saltburn Mortuary, who themselves had been hoping to acquire the building.

Saltburn Mortuary has been through several incarnations since it stopped performing its primary purpose, and at one point was a photography studio. I love thinking of what tangential use the building could be pressed to in the future. A miniature cafe? With the mortuary slab still in place, there’d be no need to install a counter… 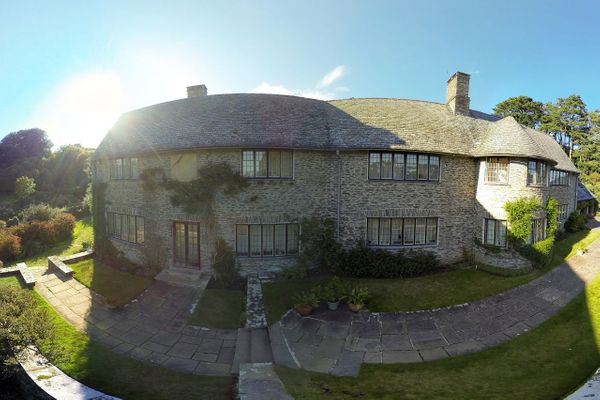 With light, spacious rooms, Coleton Fishacre is a house built for living - but it was death that tore it apart 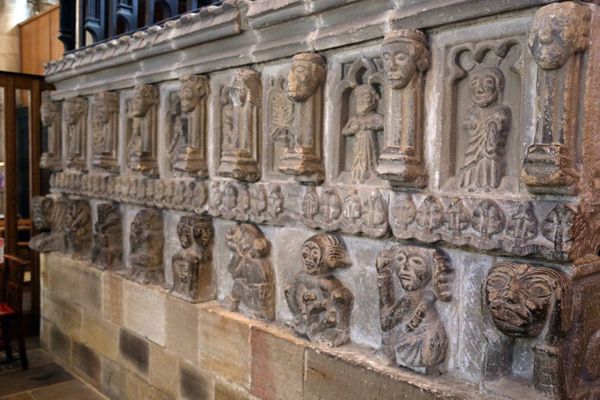